Samsung Galaxy S23 May Come With Downgraded Vibration Motor, Could Be Priced Lower Than Galaxy S22 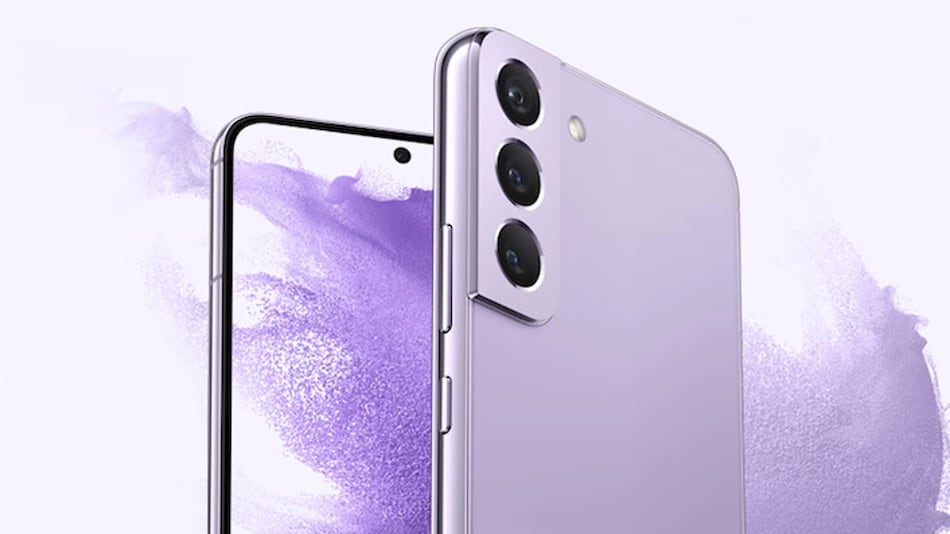 Samsung Galaxy S23 series that is said to include three models —Galaxy S23, Galaxy S23+ and Galaxy S23 Ultra—is yet to be confirmed by the South Korean smartphone maker, even though leaks have been in abundance. Samsung is rumoured to adopt cost-cutting strategies for the vanilla Galaxy S23 by eliminating or downgrading some of its features. According to a tipster, Samsung could pack a lower-end haptic feedback motor on the upcoming Galaxy S23. If the rumours are true, it possibly may reduce the price of the handset. The Galaxy S23 is also said to feature thicker bezels as well.

Known tipster @chunvn8888 on Twitter claimed that Samsung might downgrade the vibration motor on the vanilla Galaxy S23. If this rumour holds any weight, vibrations on the upcoming phone could be less strong compared to the other anticipated models — Galaxy S23 Plus and Galaxy S23 Ultra. The move could potentially result in a cheaper phone as well. The Galaxy S23 is also tipped to include a slightly thicker bezel.

It is unclear if Samsung will go for cost-cutting measures for the Galaxy S23 smartphones or if it will only be the vanilla model that will get a downgrade. We can expect more details about this in the coming days.

Additionally, renders of the Galaxy S23 have also surfaced recently online showing a similar design to Galaxy S22 Ultra. The renders suggested a refined back design. The handsets are also expected to feature Qualcomm's next Snapdragon flagship. The Galaxy S23 is said to be backed by a 3,900mAh battery with support for 25W fast charging. It is likely to feature a 6.1-inch display with full-HD+ resolution.