The July update for the Galaxy Z Fold 2 comes with firmware version F916USQS2HVF3. 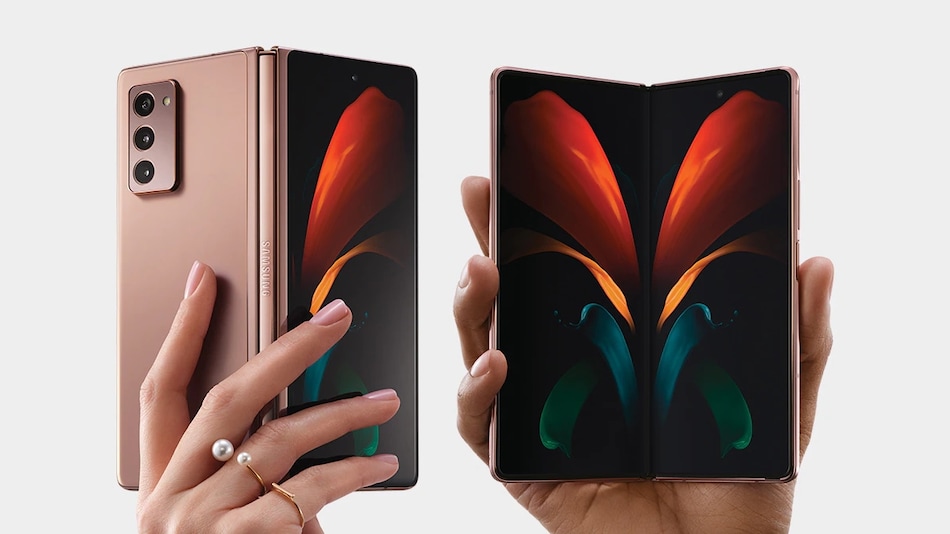 Samsung Galaxy Z Fold 2 units are getting a new update that brings eSIM and Dual SIM, Dual Standby (DSDS) support alongside general bug fixes and improvements. Samsung is said to be rolling out the July 2022 security patch to Galaxy Z Fold 2 phones in the US. The Android 12 update for the foldable device comes with firmware version F916USQS2HVF3. The Samsung Galaxy Z Fold 2 was launched in September 2020 with Android 10 with One UI 2.5 on top.

As per a post on the Verizon support page, the Samsung Galaxy Z Fold 2 smartphones are getting the July 2022 update with firmware version number F916USQS2HVF3. The update brings along eSIM support for Galaxy Z Fold 2 units in the US. An eSIM is an embedded SIM inside the device and with the help of an eSIM, users can connect to their network without a physical SIM card in their phone. The update also adds support for Dual SIM and Dual Standby (DSDS) protocol, meaning that users of the Samsung Galaxy Z Fold 2 can use both physical SIM and eSIM at the same time, with two different numbers on the phone.

As per user reports on Reddit, the June 2022 security update for both the unlocked and carrier units of the Galaxy Z Fold 2 enabled the eSIM functionality. As reported by XDA Developers, the firmware versions for the two variants are F916USQU2HVF1 and F916U1UEU2HVF4, respectively.

Since the July build is already available, users can directly get the July update first with all the new upgrades. If past updates are any indication, Samsung is likely to broaden the rollout of its latest update to other markets in the coming days.

Eligible Samsung Z Fold 2 users will get the latest update automatically. Interested users can also manually check for the update by heading to Settings > Software update > Download and install. It is recommended to update smartphones while they are connected to a strong Wi-Fi network and charging.