Sony could announce the Xperia 1 IV smartphone at this event. 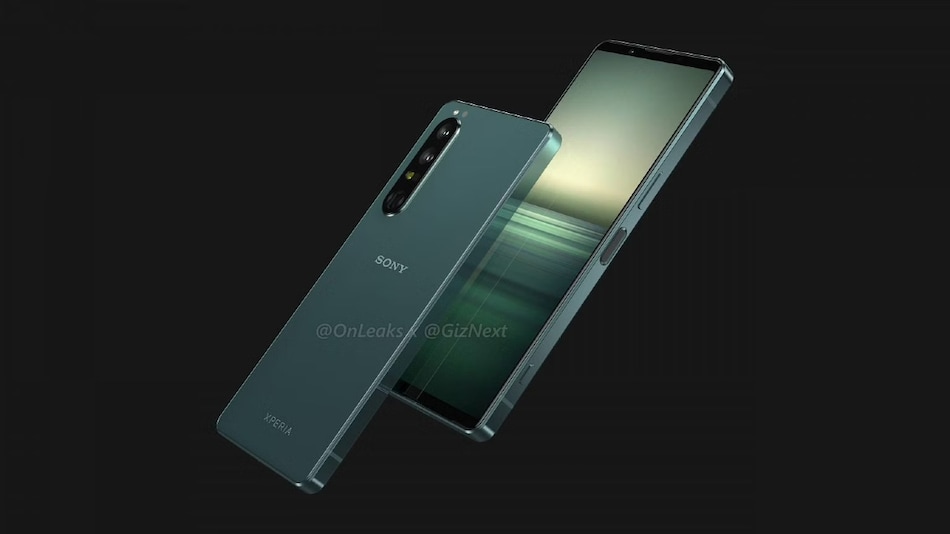 Sony Xperia 1 IV might have a 6.5-inch flat display

Sony has teased the arrival of its next-generation lineup of Xperia smartphones. Sony Xperia will host a virtual event through its official YouTube page to unveil new smartphones on May 11. It has not mentioned the names or revealed the designs of any of the upcoming smartphones that may be a part of this event. However, the emphasis on 'One' throughout the teaser video could mean that the Xperia 1 IV (mark four) could be unveiled during this event.

As we mentioned earlier Sony Xperia will host the event on May 11 at 4pm JST (12:30pm IST). It posted a teaser video on its official YouTube page hinting at the arrival of new Xperia smartphones. The company has not officially revealed any other information relating to any of the upcoming handsets.

However, there have been some rumours and leaks in recent months hinting at the mark-four generation of Xperia smartphones. Notable tipster Steve Hemmerstoffer aka OnLeaks recently teamed up with GizNext to release concept renders of the Sony Xperia 1 IV. It has been depicted to sport a similar design to its predecessor the Xperia 1 III. This smartphone could sport a 6.5-inch flat display with symmetrical top and bottom bezels. The USB Type-C port is expected to be placed at the bottom and the 3.5mm audio jack fitted at the top. Its triple rear camera setup might feature a telescopic sensor.

Hemmerstoffer has also shared concept renders for the Sony Xperia 10 IV. This rumoured smartphone has been depicted to sport a 6-inch flat OLED display. It is supposed to feature a triple rear camera setup with LED flash. The smartphone could have flat sides and a side-mounted fingerprint sensor. The Xperia 10 IV might be equipped with stereo speakers and a 3.5mm audio jack.