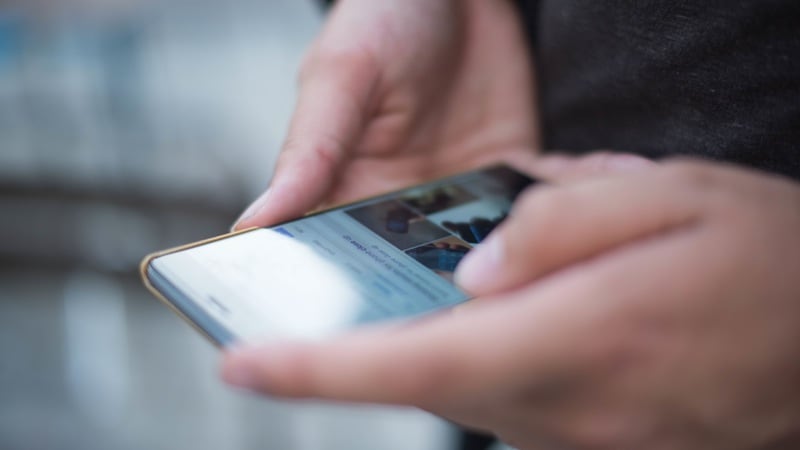 Just days after Synaptics announced the mass production of its in-display fingerprint sensor with one of the "top-five" smartphone vendors, it has now been revealed that Vivo is working with the company to build the advanced experience on a mass level. Vivo had previously partnered with Qualcomm to showcase an under-display fingerprint sensor meant for its future smartphones.

Analyst Patrick Moorhead got a chance to experience a pre-production Vivo smartphone equipped with a Synaptics' in-display fingerprint sensor called Clear ID. In a Forbes report, Moorhead stated the experience was "fast and simple" - the technology unlocked the screen after touching a fingerprint image illuminated at the bottom of the display. Synaptics claims that its in-house technology is as faster alternative biometrics such as 3D facial recognition like Apple's Face ID and is highly secured.

Moorhead states that enabling in-display fingerprint sensors on smartphones so far has been a manufacturability issue. But Synaptics highlights that as many as 70 million units of in-display sensors will be out on the market in 2018, as the analyst mentioned. The ultimate advantage of opting for in-display sensors would be the let manufacturers bring more full-screen smartphones in the coming future, complete with the ease of a front-facing fingerprint sensor. Manufacturers like Apple are instead going with fingerprint sensor, while others like Samsung and OnePlus have moved it to the back of the smartphone - not the most convenient location.

Vivo is indeed a "top five" smartphone OEM, at least, according to IDC, the company comes after Samsung, Apple, Huawei, Oppo, and Xiaomi, in terms of shipment results in the third quarter of 2017. However, the company has some historical records of bringing new innovations. The sister concern of Vivo - Oppo, which is owned by BBK Electronics - previously disrupted the smartphone market with its fast-charging technology called VOOC. OnePlus, which is also run by the same owner, is said to have customised Oppo's technology and brought Dash Charge that is touted to be faster than what on the LG V30, iPhone X, and Google Pixel 2.

At MWC Shanghai 2017 in June, Qualcomm also announced its native under-display fingerprint sensor that was showcased through a Vivo prototype. It is unclear whether Vivo will continue its partnership with the San Diego, California-based chipmaker as Synaptics' technology is offering a similar and seemingly faster solution. However, other smartphone vendors would pick the Qualcomm offering as well to start providing in-display fingerprint scanning experiences on their future devices.