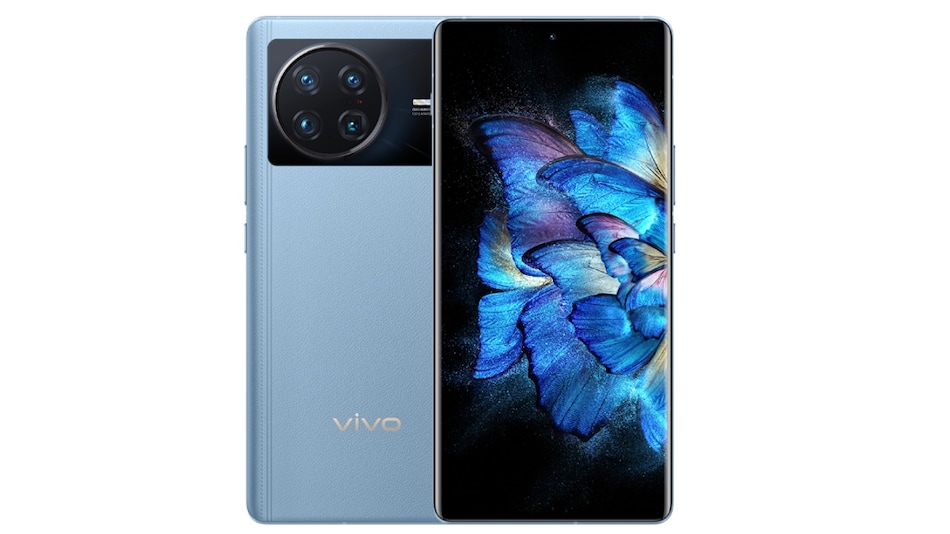 Vivo X Fold+ has been spotted on the TENAA certification database with a 4,600mAh dual-cell battery, as per a report. The rumoured foldable handset could reportedly be unveiled in China soon. It is said to support multiple 5G bands, and could run Android 12-based Funtouch OS 12 out-of-the-box. The Vivo X Fold+ was recently spotted on the Google Play supported devices list. The handset is said to feature a quad rear camera setup with an LED flash. It will reportedly be powered by a Qualcomm Snapdragon 8+ Gen 1 SoC.

According to a report by MySmartPrice, the Vivo X Fold+ has been listed on the TENAA certification website. The listing reportedly suggests that the handset will pack a 2,300mAh + 2,300mAh dual-cell battery. It will run Android 12-based Funtouch OS 12 out-of-the-box, as per the report. The Vivo X Fold+ could also support multiple 5G bands, including N1, N28, N41, N78, and N79. The report also highlighted that the foldable Vivo phone could make its debut in China soon.

The smartphone was previously spotted on the China 3C database with the same model number. It was also spotted on the benchmarking website Geekbench, which suggested that the Vivo X Fold+ will be powered by a Qualcomm Snapdragon 8+ Gen 1 SoC. It is also tipped to sport a 2K resolution display with 120Hz adaptive refresh rate and LTPO technology.