Vivo X Fold+ is said to be an upgraded version of the Vivo X Fold, which was launched in China in April. 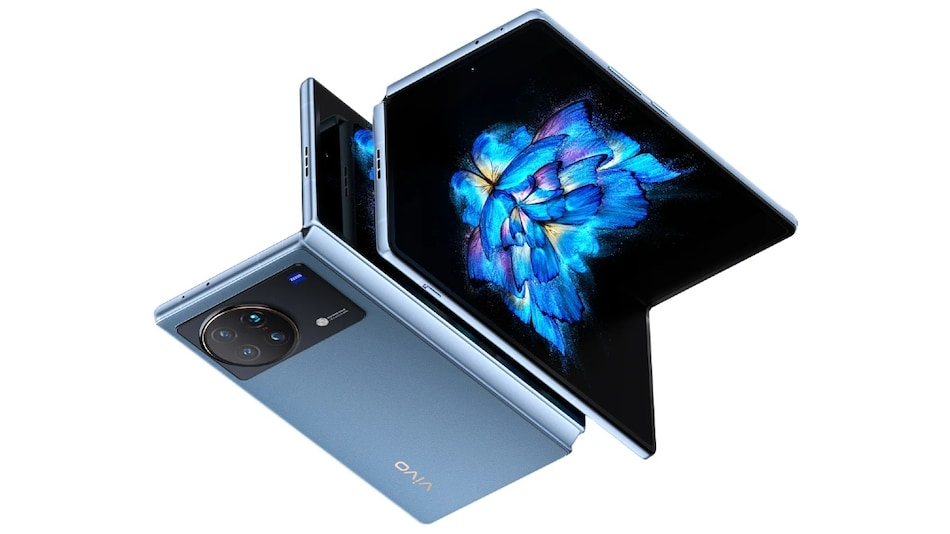 Vivo X Fold+ has been spotted on the Google Play supported devices list hinting at an imminent launch. Although, the listing doesn't suggest any specifications of the rumoured handset, it appears to confirm the X Fold+ moniker. Earlier rumours about the smartphone suggested the name Vivo X Fold S, which was recently refuted by a tipster. The specifications of the handset have also been tipped in the past. According to a recent report, the foldable phone was spotted on the China 3C certification database and benchmarking website Geekbench .

The updated Google Play supported devices list, lists the Vivo X Fold+ with the model number V2229A. The listing suggests that Vivo could soon unveil the foldable phone. The Google Play supported devices list doesn't reveal any specifications of the upcoming handset. However, the listing does confirm the Vivo X Fold+ moniker, which is yet to be officially announced.

The Vivo X Fold+ was earlier spotted on the China 3C database with the model number V2229A, which matches the entry on the Google Play supported devices list. The handset also visited Geekbench, which suggested a Qualcomm Snapdragon 8+ Gen 1 SoC for the foldable handset. It is said to sport a 2K LTPO display with a 120Hz adaptive refresh rate. The smartphone is also tipped to feature an in-display ultrasonic fingerprint scanner.