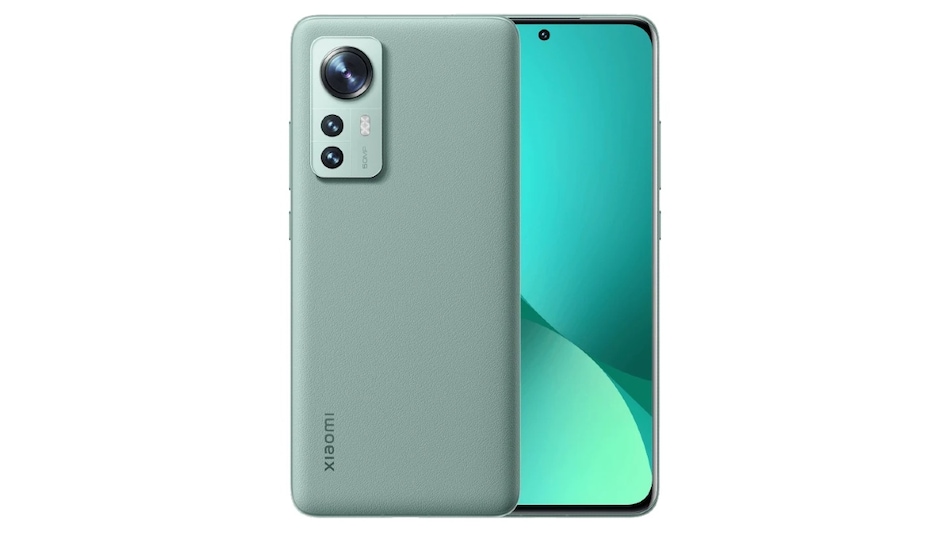 According to a listing on the device benchmarking website Geekbench spotted by Notebook Check, the global variant of Xiaomi 12 will come with 8GB of RAM. The smartphone was launched in China with a 12GB RAM variant. The smartphone is listed as Xiaomi 12 2201123G and the motherboard is specified as ‘taro' which points to a Snapdragon 8 Gen 1 SoC running under the hood. Xiaomi 12 2201123G, which is expected to be the global variant of the smartphone, has a single-core score of 711 and a multi-core score of 2834 on Geekbench 5.4.4 for Android.

A sketch of the camera modules on Xiaomi 12 Ultra (top) and the upcoming Vivo X80 flagship by the tipster
Photo Credit: Screenshot/ Digital Chat Station

According to recent reports, Xiaomi 12 Ultra will feature a quad camera setup, with a powerful periscope telephoto sensor. The smartphone is tipped to launch around February, after the Chinese Spring festival. Tipster Digital Chat Station previously revealed that Xiaomi 12 Ultra will be the first Chinese smartphone to feature a high optical zoom lens — the closest competitor of the upcoming Xiaomi 12 will be the recently launched OnePlus 10 Pro, which features a 3.3x optical zoom. An older report from December also shows Xiaomi 12 Ultra sporting a large centre-aligned camera layout.