Xiaomi Makes a Commitment to Reduce Plastic, but Not Quite Like Apple

Xiaomi's new Mi 10T Lite will be shipping in a new packaging that uses less plastic. 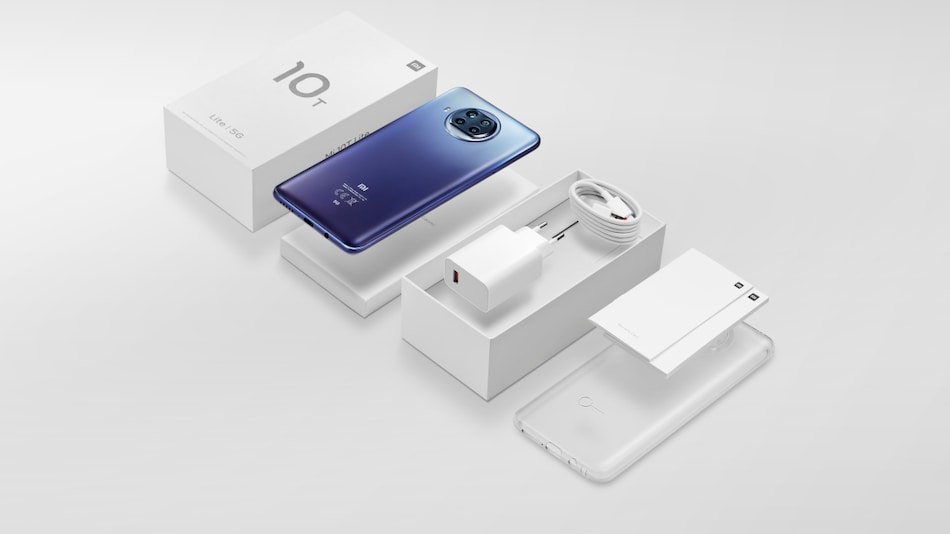 The Mi 10T Lite with be shipping with a charger, a USB Type-C cable, and a transparent back cover

Following in the footsteps of Apple, but not quite, Xiaomi has also pledged to reduce the use of plastic in the packaging of its devices. The difference being that Xiaomi is only talking about tinkering with the box, and not its contents. It apparently starts with the Mi 10T Lite, which will come in a packaging that uses 60 percent less plastic, Xiaomi has said. But unlike Apple that plans to discontinue the bundling of its humble 5W charger and won't be shipping any AC adapter or earphones with its devices anymore, Xiaomi will be shipping its new phones with all "essentials".

Xiaomi made the announcement on Twitter on Tuesday and shared a picture of the new Mi 10T Lite, which was launched globally along with its more expensive iterations, the Mi 10T and the Mi 10T Pro, on September 30. There's no word on when the Mi 10T Lite becomes available in India, but the latter two have been launched in India.

The picture of the Mi 10T Lite — or the spread laid out for the cameras — feels more like a dig at Apple than a proof of Xiaomi's commitment to reducing the use of plastic. Xiaomi will be shipping the new phone with a charger, a USB Type-C cable, and a transparent back cover. The 60 percent that it claims to be reducing — starting with Europe — seems like the layering of plastic coverings on the box, and not its contents.

The new Mi 10T and Mi 10T Pro were launched in India on October 15 starting at Rs. 35,999 and Rs 39,999. They are available in two colours, Cosmic Blue and Lunar Silver, and will start shipping here from November 3. But should you choose to side with Apple in this debate and prefer the new iPhone 12 series instead, pre-orders for the iPhone 12 and 12 Pro begin on October 23 with their availability starting October 21, and the iPhone 12 mini and the 12 Pro Max can be pre-ordered starting November 6 with their availability from November 13.