This is the first Android version upgrade for the Xiaomi Mi 11 Lite. 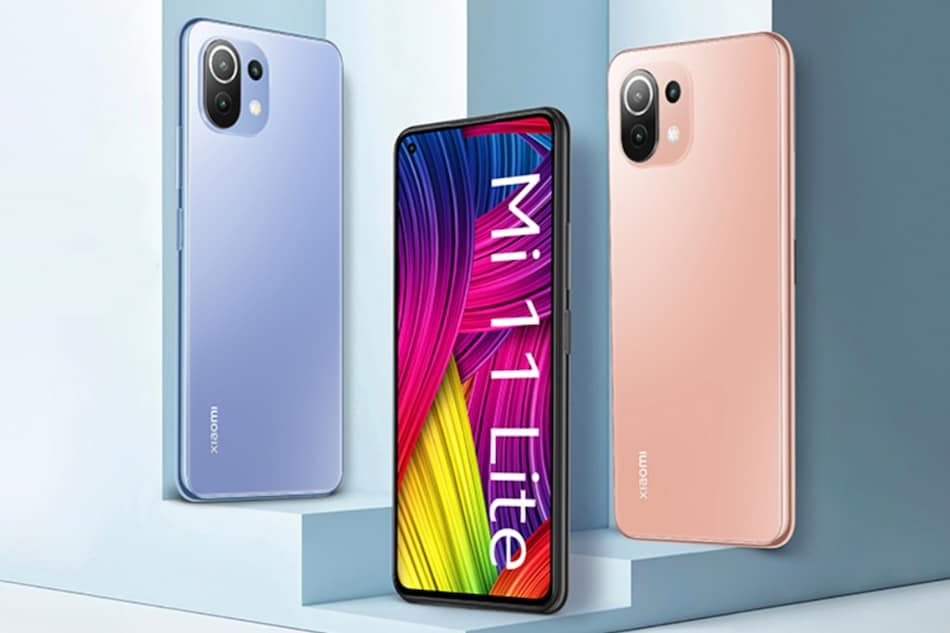 Xiaomi Mi 11 Lite is reportedly receiving the MIUI 13 update based on Android 12 in India. Along with the Android version upgrade, the current update is also said to carry the February 2022 security patch. The MIUI 13 update marks the Mi 11 Lite's second MIUI upgrade and its first Android version upgrade. Xiaomi Mi 11 Lite was launched in March last year and ran on MIUI 12 based on Android 11. Not many new features are expected in the latest update, which is reportedly limited to Mi Pilot Testers and will have a wider rollout only later.

As per a report by Xiaomiui, the MIUI 13 update for the Mi 11 Lite carries firmware version number V13.0.1.0.SKQINXM and weighs around 3GB. Users have already reported that MIUI 13 update gives a miss to most of the features that the Chinese version of the update comes with and therefore not much is to be expected with the current update. A collection of new wallpapers and some layout improvements to the notification panel have been added with the new update. The report adds the update is currently limited to Mi Pilot Testers, but should make its way to more users once bugs are resolved.

The USP of the Mi 11 Lite at the time of launch was its thin design that is touted to be the world's thinnest at 6.8mm and lightest of all the smartphones launched in 2021 yet — at 157 grams of weight. Xiaomi tweaked the manufacturing process for the Mi 11 Lite to bring a thin and light appeal to consumers. The changes included a “flat flexible OLED” and a redesigned circuit board that is 35 percent smaller in size over a traditional smartphone printed circuit board (PCBA). The Mi 11 Lite measures 160.53x75.73x6.81mm and weighs 157 grams.