Xiaomi Redmi 4 Expected to Launch in India Today; How to Watch Live Stream 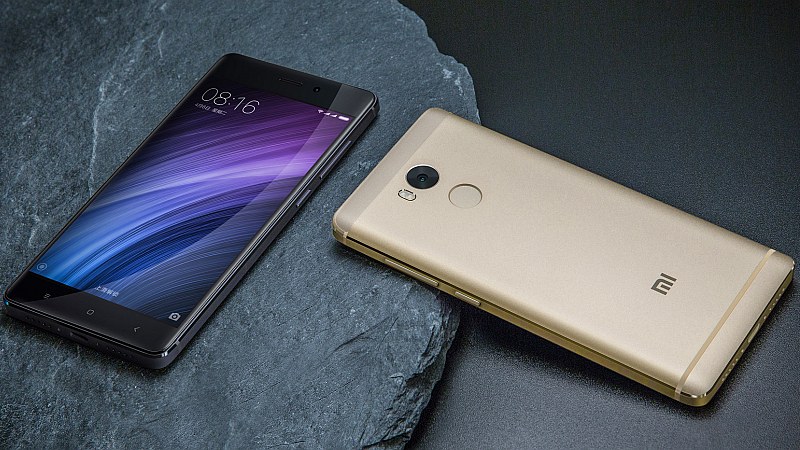 Xiaomi is all set to launch its next Redmi smartphone in India on Tuesday, at an event in New Delhi scheduled to begin at 11:30am IST. The Xiaomi Redmi 4 is expected to be launched, and we already know that Amazon India will be the  exclusive retail partner for the smartphone.

The Xiaomi Redmi 4's launch event will be live streamed on the company site. Amazon India has also started accepting registrations for notifications about the smartphone. Xiaomi is also expected to launch the Redmi 4 Prime in India alongside the Redmi 4 at the event.

Both the Redmi 4 and Redmi 4 Prime bear identical metal unibody designs, 2.5D curved glass displays, hybrid dual-SIM slots, and a fingerprint sensor on the rear panel, but have some major differences in specifications such as display resolution, memory, processor, and inbuilt storage. Both smartphones run MIUI 8 based on Android 6.0 Marshmallow, and were launched in in Gold, Grey, and Silver colour variants.

It comes with 16GB of inbuilt storage that is expandable via microSD card (up to 128GB). Connectivity options on the Redmi 4 include 4G LTE, Wi-Fi 802.11 a/b/g/n, Bluetooth v4.1, and GPS/ A-GPS. It is powered by a 4100mAh battery with fast charging support. Sensors on board the Redmi 4 include accelerometer, ambient light, gyroscope, infrared, and proximity. Dimensions are 141.3x69.6x8.9mm, and it weighs in at 156 grams.

The Redmi 4 Prime on the other hand sports a 5-inch full-HD (1080x1920 pixels) display, and is powered by a 2GHz octa-core Qualcomm Snapdragon 625 SoC coupled with Adreno 506 GPU and 3GB of RAM. It bears 32GB of inbuilt storage, which is also expandable via microSD card (up to 128GB). It also offers Bluetooth v4.2 connectivity, but apart from this, all other specifications match the Redmi 4.