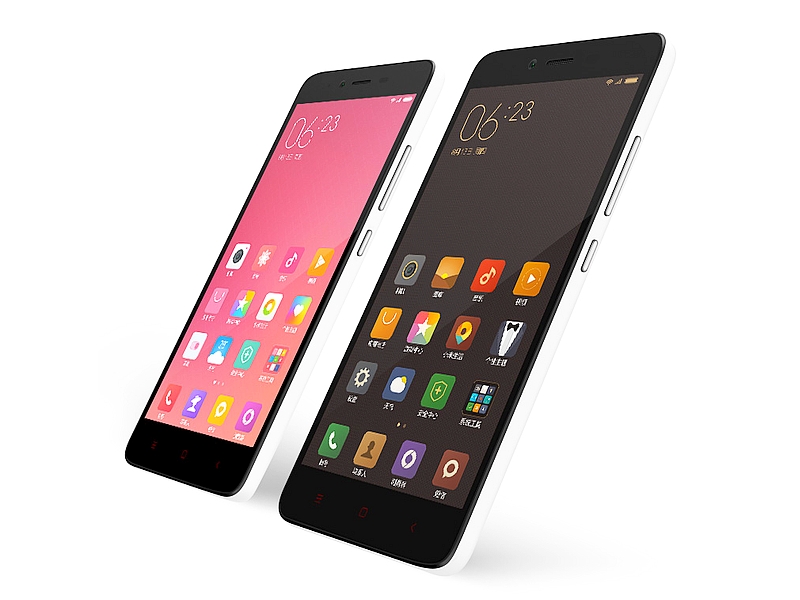 Xiaomi has announced that it has sold 800,000 Redmi Note 2 smartphones in its home turf China within 12 hours during the first flash sale on Sunday. It is worth noting that this is a new record of smartphone sales for the Chinese company. The firm has also made its presence in the Guinness book of World records previously for selling a total of 2.11 million smartphones within 24 hours in China.

The company made the announcement in a blog post. The second flash sale of the Redmi Note 2 is scheduled for August 24. Xiaomi had last week launched the Redmi Note 2 and Redmi Note 2 Prime smartphones alongside its new MIUI 7 custom ROM based on Android 5.0 Lollipop, at an event in Beijing, China.

To recall, the Xiaomi Redmi Note 2 features a 5.5-inch full-HD (1080x1920 pixels) display. Under the hood it packs an octa-core MediaTek Helio X10 processor (2GHz quad-core Cortex-A53 + 2GHz quad-core Cortex-A53) coupled with 2GB of RAM. The handset will be available in two storage variants - 16GB and 32GB, expandable via microSD card slot (up to 32GB). It packs a 3060mAh battery along with quick charge support.

The Redmi Note 2 sports a 13-megapixel Samsung rear camera sensor with phase detection autofocus (PDAF) and is claimed to feature a shutter speed of 0.1 second. The rear camera features aperture of f/2.2 and a 5-element lens. The handset also houses a 5-megapixel front camera with OmniVision. Also launched was a 3G variant of the smartphone, apart from the Redmi Note 2 Prime with slightly updated specifications (faster clocked processor, 32GB of built-in storage)

Xiaomi is holding an event on Wednesday in New Delhi, meant to be the global unveiling of the MIUI7 custom ROM. Unfortunately, it remains uncertain whether Xiaomi would be announcing the recently launched Redmi Note 2 and Redmi Note 2 Prime for the Indian market at the same event, due to certain legal obstacles that prevent it from selling smartphones with MediaTek chipsets in the country.

The Chinese firm last launched the Xiaomi Redmi 2 Prime in India, it's first smartphone to sport the Make in India label. Xiaomi said it is concentrating on manufacturing its smartphones in India and cutting down time and cost used from creating a smartphone to making it reach the shelves.