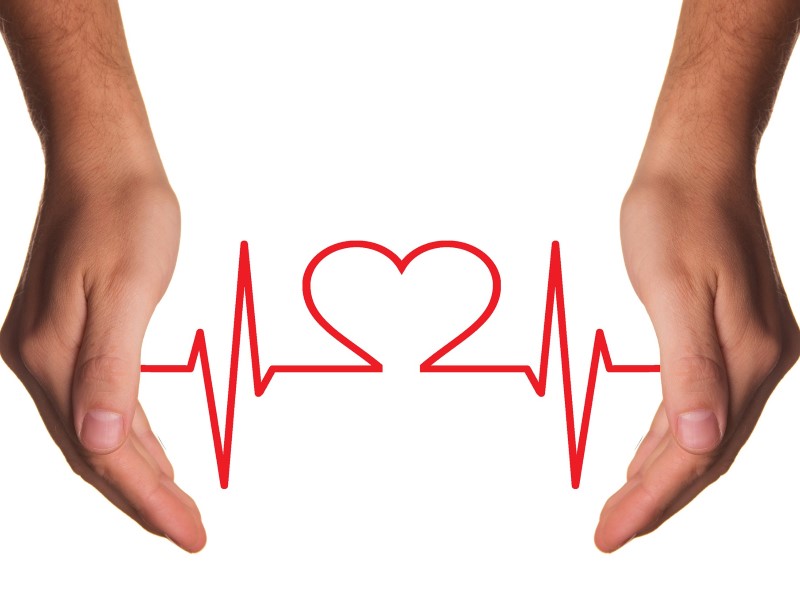 Scientists, including those of Indian-origin, have developed a nanoparticle that can light up and treat deadly plaques that clog arteries and could help prevent heart attacks and strokes.

Atherosclerosis, a disease in which plaque builds up inside arteries, is a prolific and invisible killer, researchers said.

Researchers from University of Georgia, Athens have now developed a nanoparticle that functionally mimics nature's own high-density lipoprotein (HDL).

The nanoparticle can simultaneously light up and treat atherosclerotic plaques that clog arteries.

"Other researchers have shown that if you isolate HDL components from donated blood, reconstitute them and inject them into animals, there seems to be a therapeutic effect," said Shanta Dhar, from University of Georgia.

"However, with donors' blood, there is the chance of immunological rejection. This technology also suffers scale-up challenges," said Dhar.

"Our motivation was to avoid immunogenic factors by making a synthetic nanoparticle which can functionally mimic HDL. At the same time, we wanted a way to locate the synthetic particles," she said.

Current detection strategies often fail to identify dangerous plaques, which can clog arteries over time or break off from arterial walls and block blood flow, causing a heart attack or stroke.

Magnetic resonance imaging (MRI) offers a potential approach for plaque visualisation, but requires the use of a contrast agent to show the atherosclerotic plaques clearly.

However, the potential for harmful immune reactions still exists with the use of donor-derived HDL.

HDL is widely known as "good" cholesterol because of its ability to pull low-density lipoprotein, or "bad" cholesterol, out of plaques. This process shrinks the plaques, making them less likely to clog arteries or break apart.

To simultaneously identify and treat atherosclerosis without triggering an immune response, Dhar and Bhabatosh Banik, a postdoctoral fellow in her lab, created an MRI-active HDL mimic.

The researchers are applying their synthetic nanoparticle to distinguish between unstable plaques and stationary ones.

To do this, Dhar targeted the new MRI-active HDL mimics to macrophages, which are white blood cells that, along with lipids and cholesterol, make up atherosclerotic plaques.

The researchers targeted macrophages by decorating the nanoparticles' surfaces with a molecule that selectively binds to macrophages.

The team observed that the nanoparticles were engulfed by these white blood cells.

"Then, when the macrophages ruptured, which is a sign of an unstable plaque, the cells spit out the nanoparticles, causing the MRI signal to change in a detectable fashion," Banik said.