NASA has conducted such research campaigns earlier too. But, this time, the researchers focussed on human-made aerosols. 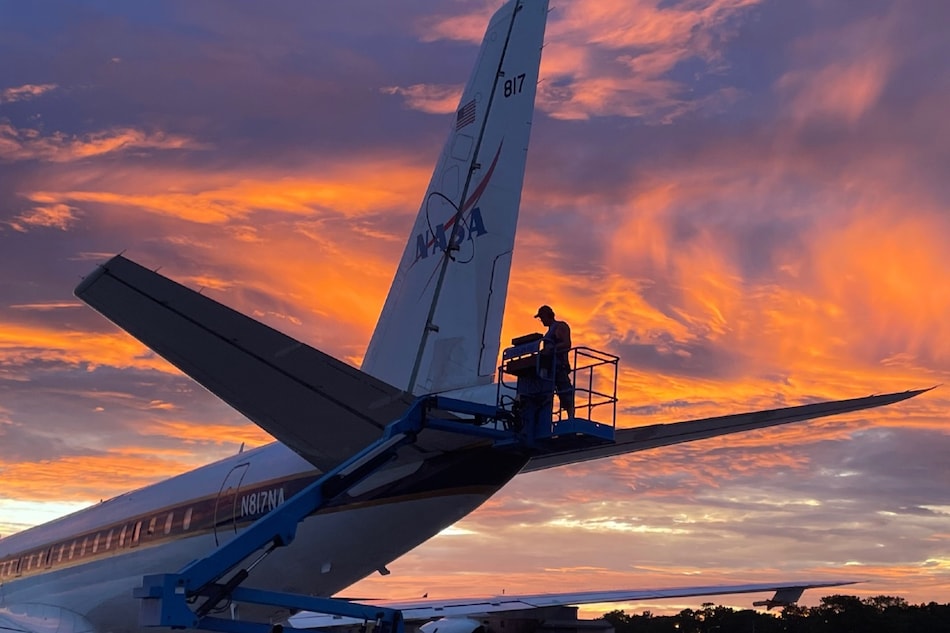 With an aim to improve aircraft jet engine designs and bolster aviation safety, NASA is studying the formation of ice crystals at high altitudes through its DC-8 airborne laboratory. The study is part of NASA's High Ice Water Content (HIWC) research activity. The team of researchers is conducting a flight campaign where they flew through the heart of large thunderstorms to understand how ice crystals affect the performance of aircraft engines. They flew off the southeast coasts of the United States and the Gulf of Mexico in the month of July.

NASA has conducted such research campaigns earlier too. But, this time, the researchers focussed on human-made aerosols. “For this campaign, we are doing something a little different. Our priority is to conduct flights in regions with human-made aerosols to better understand what effect they have on the development of high concentrations of ice crystals,” said Thomas Ratvasky, HIWC's principal investigator from NASA's Glenn Research Center in Cleveland.

Aerosols can form both naturally or due to human-made sources. Industrial emissions, burning of fossil fuels, and agricultural activity are some sources of aerosols. Once they are released into the atmosphere, aerosols can get carried over the ocean. They tend to interact with connective systems and it has been theorised that aerosols can increase the concentration of ice crystals in thunderstorms.

These ice crystals pose danger to the aircraft that fly through the thunderstorms by hampering the performance and power of the jet engines. In addition, they can also affect the instruments equipped on the aircraft and can result in erroneous and inaccurate readings.

Researchers thus want to study aerosols and gather more data that would come in handy for improving flight safety standards.

“We want to make sure that high-aerosol environments are represented in this dataset. Many of today's engines were not required to demonstrate capability in flying in these ice crystal conditions, but future ones will,” said Ratvasky.