If you own a Google Home, you might be facing this problem. 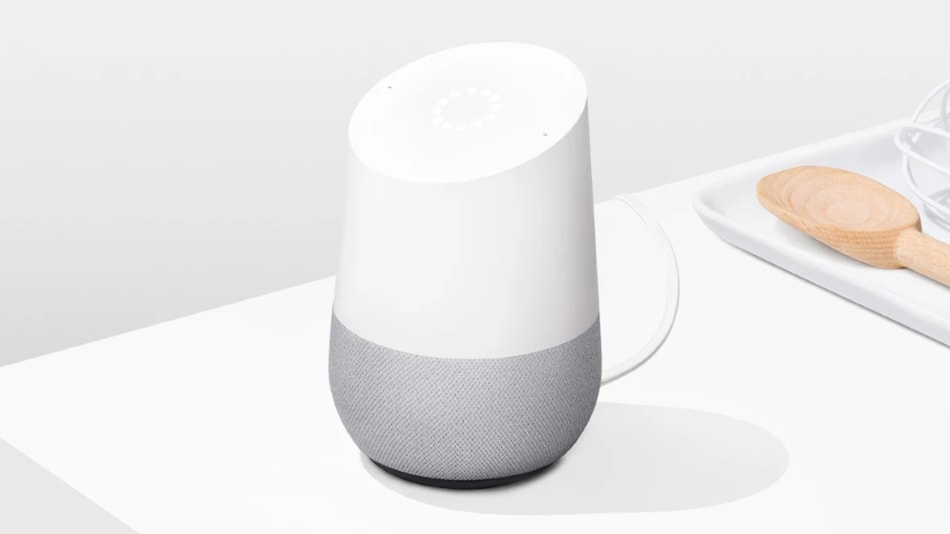 If you own a Google Home smart speaker and often connect it to your smartphone or tablet to play music, you might have noticed a Bluetooth connectivity problem that causes the device to disconnect frequently. It's one that we've faced as well, and going by numerous forum posts and Twitter threads complaining about the issue, it's fairly widespread. There is, however, hope for Google Home owners all over the world, as Google has finally acknowledged the problem and is said to be working on a fix for it as well.

Google's responses to a Twitter complaint and a forum post were spotted by Android Police, and is the first proper acknowledgement of a long-standing issue with the Google Home and Google Nest series of smart speakers. Google has stated in the responses that it is aware of the issue and is working on a solution, although it can be argued that the responses are highly delayed and this ‘solution' should have been found by now.

When paired and connected to a Bluetooth device such as a smartphone, the Google Home device initially works properly in playing music. Various complaints (and our personal experience) state that after a few minutes of working properly, the speaker disconnects from the Bluetooth device on its own. This is bothersome, as Bluetooth connectivity is a major function of any speaker, smart or otherwise.

Smart speakers such as the Google Home aren't heavily touted as Bluetooth speakers since they rely on Wi-Fi connectivity to directly stream music from online services, or allow audio casting from compatible devices. However, Bluetooth audio connectivity is a widely used feature, particularly when you have music stored on a device or want to rely on specific music streaming services or playlists that may not be possible to fetch through voice commands.

All of this said, it's welcome news that Google has finally accepted that this is an issue, particularly since it's been reported in various complaints for over a year now. While there is no firm timeline on when the fix will be coming, we can hope that we'll see this fix in the coming months.