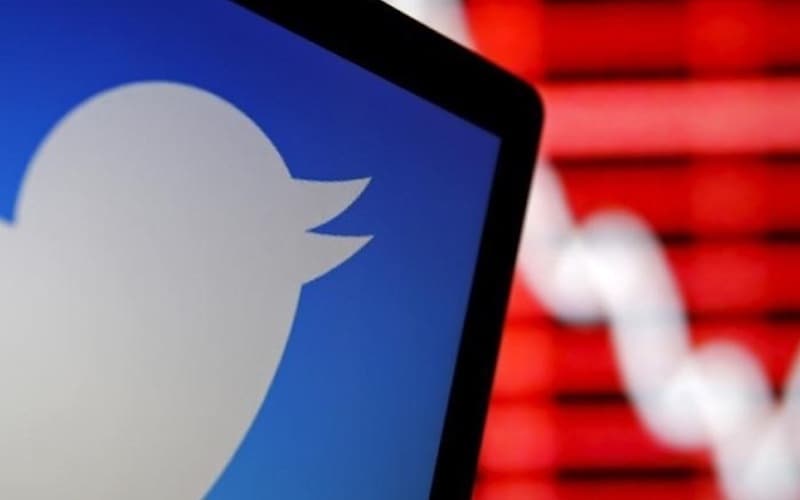 Twitter had introduced algorithmic timeline last year that ranked tweets based on relevance instead of them being in reverse chronological order.

Twitter has brought on people who are talented in this area through acquisitions of companies and it has open-sourced some of its deep learning software, CNBC reported on Tuesday.

"The company is evaluating and scoring thousands of tweets per second to determine what's worth recommending in timelines, taking into consideration an increasing number of factors, including whether tweets contain images or videos, the number of retweets and likes, and your previous interactions with other account holders," Twitter's software engineers said in a blog post.

Other tech giants like Facebook, Google and Microsoft have previously attempted to improve various products using deep learning, a trendy type of AI.