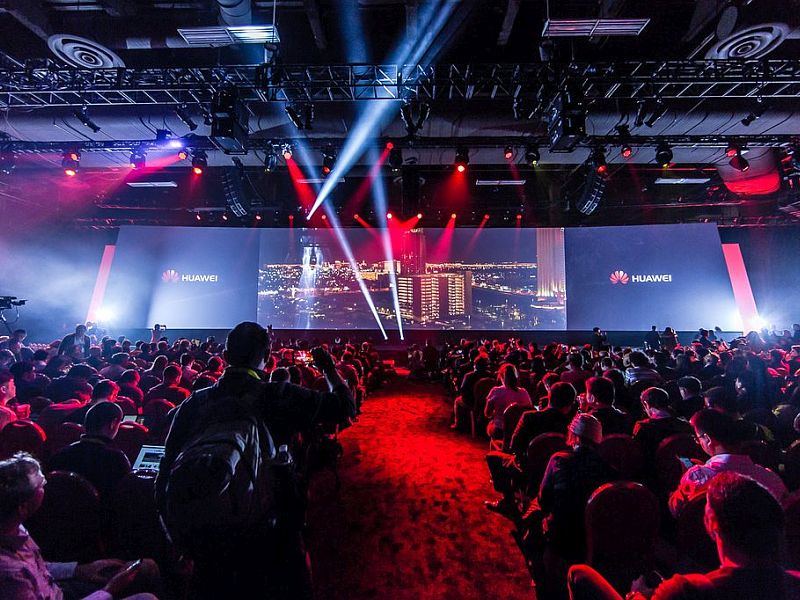 Huawei at CES 2016 has unveiled the new MediaPad M2 10.0 tablet alongside revealing new models of the Watch - Jewel and Elegant. The Chinese company at the event also revealed the Mate 8 and G8 availability details outside China. 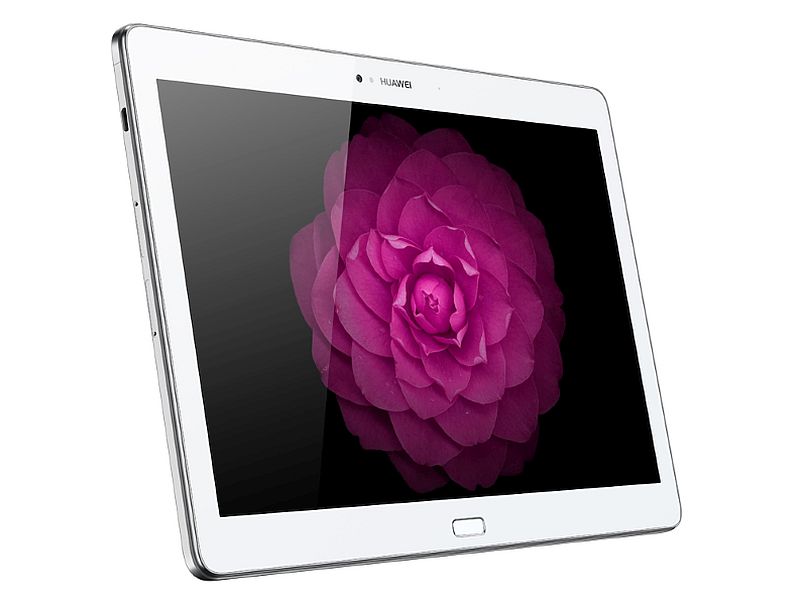 The company has announced the first wave markets for the MediaPad M2 10.0, including India. Some of the other markets expected to get the tablet in the first wave include Australia, China, Germany, Indonesia, Japan, Kuwait, Russia, UK, and US among others. Huawei highlighted that the new MediaPad M2 10.0 packs four speakers where two speakers each are for treble and bass respectively. The Chinese company at the launch touted that it partnered with Harman Kardon for audio on the tablet.

It features a 10.1-inch IPS display with a screen resolution of 1920x1200 pixels and is powered by 64-bit 2GHz octa-core Kirin 930 processor. The tablet also supports expandable storage up to 128GB (via microSD card). The Android 5.1 Lollipop-based MediaPad M2 10.0 runs Emotion UI 3.1 and sports an 8-megapixel autofocus rear camera with LED flash. There is a 2-megapixel front-facing camera as well. Connectivity options include Bluetooth, Wi-Fi, GPS/ A-GPS, and Micro-USB.

Apart from the new MediaPad M2 10.0 tablet, the Chinese company also announced refreshed models of the Huawei Watch - the Elegant priced at $499 (roughly Rs. 33,250), and the Jewel priced at $599 (roughly Rs. 40,000). Huawei said that the announced prices of the new Watch models do not include the local taxes. Huawei Watch Elegant and Jewel are expected to go on sale in the US in the first quarter of 2016. Both the new Watch Models come with identical specifications as the original model. 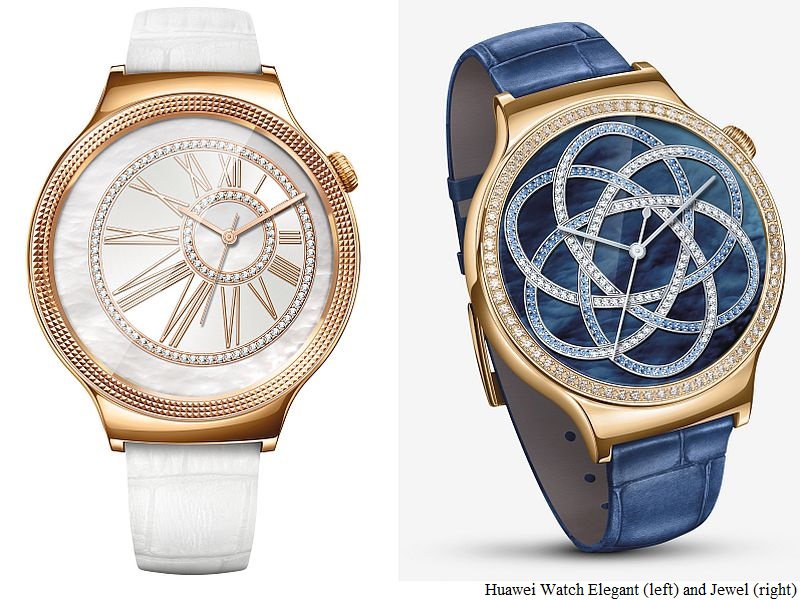 Some of the countries which will receive the new models of the Huawei Watch include Austria, Canada, China, Denmark, Hong Kong, Italy, New Zealand, Singapore, Taiwan, UK, and the US. Huawei at the launch stressed that the new models are women-focused wearables. The new models sport new colour scheme, new curve design, and also pack Swarosvki gemstones.

The company says that the new launch expands the number of Huawei Watch models in the US to eight. Both run latest version of Android Wear and are compatible with Android and iOS. The new models feature scratch-resistant and come with two-layer Sapphire crystal. The company touts that the new models sport 316L cold-forged stainless steel bodies. Huawei in an attempt to tap to premium customers have launched the models with rose-gold plated build. The Huawei Watch Jewel model features 68 Swarovski Zirconia crystals surrounding the face.

Additionally, the availability detail of the Huawei Mate 8, which was initially launched at the Shanghai Expo Centre in China, was also announced at the event. It will be available at EUR 599 (roughly Rs. 43,000) for the 3GB RAM and 32GB inbuilt storage option, while the 4GB RAM and 64GB storage model is priced at EUR 699 (roughly Rs. 50,000). Huawei announced the first wave of countries where the Mate 8 will be going on sale. Some of the markets include Australia, Belgium, Egypt, Finland, Germany, Malaysia, Mexico, Philippines, Singapore, Spain, and UAE. 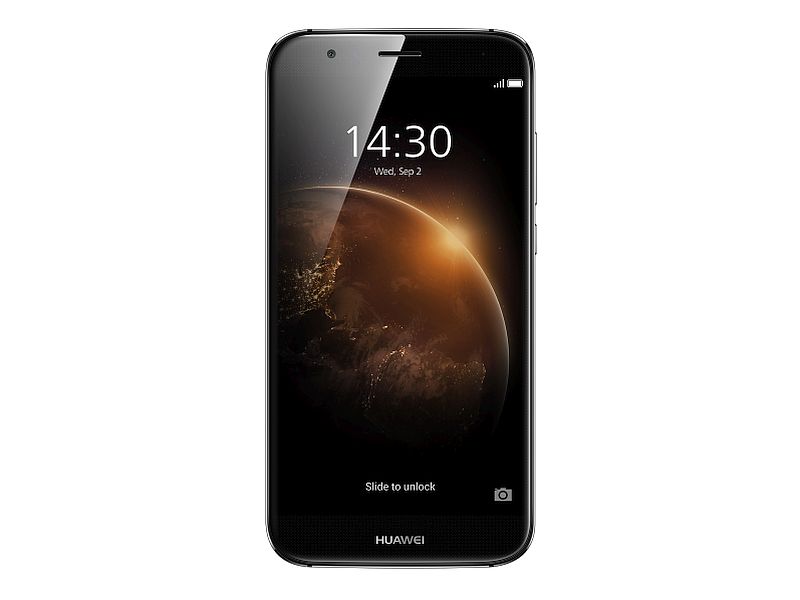 Huawei also revealed the GX8 smartphone, which is a new variant of the G8 smartphone launched previously at IFA. The smartphone was also launched in China as the G7 Plus. It will be available in the US in Q1 and will go on sale via the company's website, Amazon US, and other retailers. It has been priced at $350 (roughly Rs. 23,350).