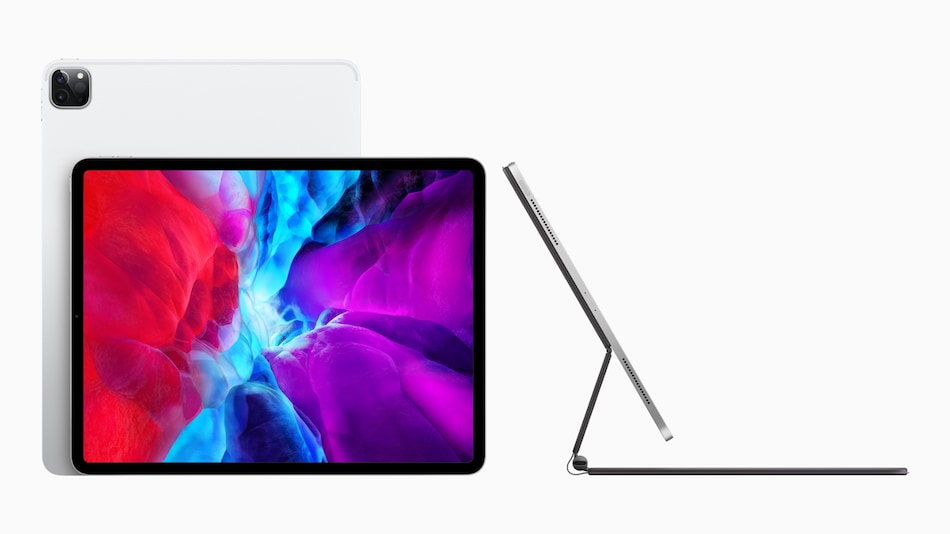 The Apple iPad Pro was launched on March 18.

Apple took the wraps off of its fourth generation of iPad Pro with a new camera setup and the A12Z Bionic chip. Now, while Apple did announce the new chip on the new iPad Pro, it did not detail the change in performance the new chip offers as compared to the previous A12X Bionic chip on the third generation of the iPad Pro. All it said was the new SoC gives the new iPad Pro "the highest performance ever in an iPad. " However, a report has now revealed that the new, fourth generation of the iPad Pro will come with 6GB of RAM and the ultra-wideband U1 location chip, also present in the iPhone 11 lineup.

Folks at 9to5Mac looked into the code from the latest iOS 13.4 Gold Master build for developers to find out that all the models in the fourth generation Apple iPad Pro lineup will come with 6GB of RAM. The previous generation of the Apple iPad Pro came with 6GB RAM only for the 1TB storage variant, while all others came with just 4GB of RAM. This time, it appears all iPad Pro models come with the same RAM figures. The new iPad Pro has been launched with 128GB, 256GB, 512GB, and 1TB inbuilt storage options.

Further, the report says that the new Apple iPad Pro will also feature the U1 ulta-wideband chip. The U1 ultra-wideband location chip is used for spatial awareness. The U1 chip is used to detect a device's exact location relative to other U1-enabled devices in the room.

The fourth generation Apple iPad Pro was launched on March 18, along with a new MacBook Air and a new Mac Mini, among other products and software updates that the Cupertino-based giant announced on Wednesday. The 2020 iPad Pro starts at a price of Rs. 71,900 in India.