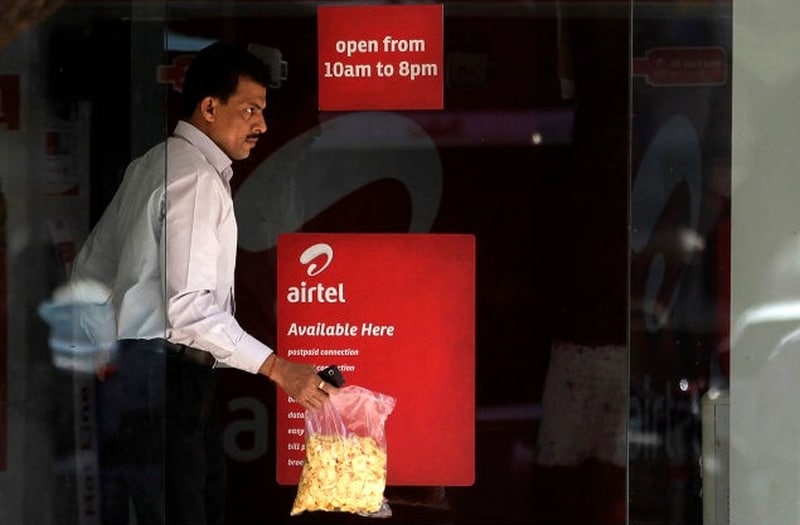 In August last year, the RBI announced the names of the 11 companies that received a payments bank license. Payments banks are a new type of bank which allow for small accounts, and are meant to help grow the reach of banking in India by letting businesses with established distribution networks enter banking.

Now, we're finally seeing some movement, as Airtel - one of the 11 companies - has rolled out a pilot project for its payments bank in Rajasthan. Chosen Airtel retail stores in Rajasthan will act as branches for the new payments bank - each of these stores has been given fingerprint scanners which are used to enrol people and authenticate users. Here's everything you need to know about Airtel's payments bank, and the category in general, in 10 simple points: