Seven Electric Bikes Gutted in Fire in Maharashtra While Charging, No Injuries Reported

The bikes were plugged in for charging and a short circuit might have occurred due to overcharging that led to the fire, a fire brigade official said. 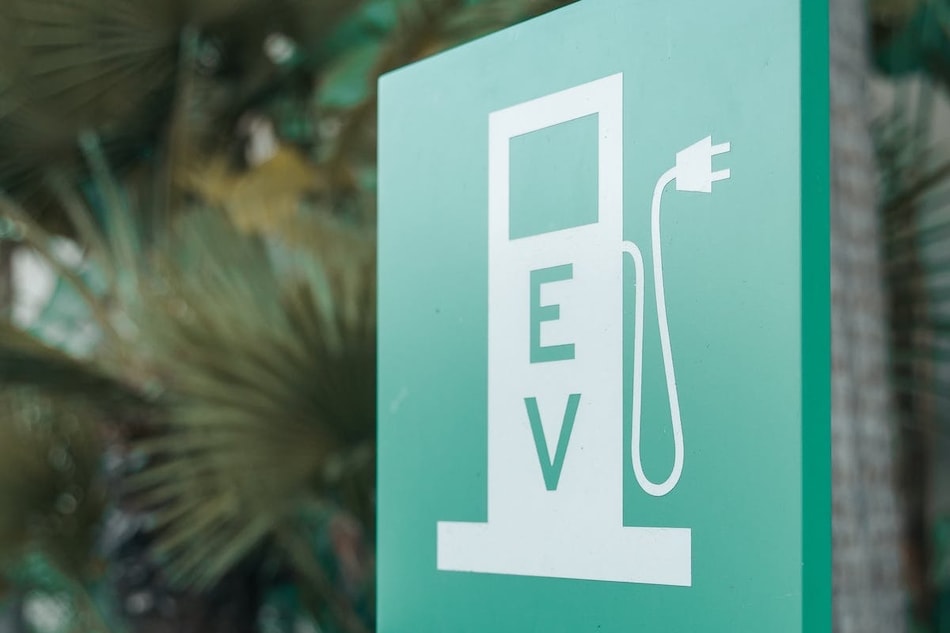 At least seven electric bikes kept at a showroom here in Maharashtra were gutted in fire on Monday night during charging, fire brigade officials said. Nobody was injured in the incident. The incident occurred at an e-bike shop located near the Gangadham area of Market Yard. According to a fire brigade official, the bikes were plugged in for charging and prima facie a short circuit might have occurred due to overcharging that led to the fire and seven bikes gutted.

"We received a call at around 8 PM. The blaze was doused with the help of four water tenders," he added.

Back in April, Union Minister Nitin Gadkari urged companies to take advance action to recall all defective vehicles, even as he said there is some problem with EV batteries when the temperature rises in the months of March, April and May. The Road Transport and Highways Minister also acknowledged that the country's EV industry has "just started" and emphasised that the government does not want to put up a hurdle.

"But safety is the highest priority for the government and there can be no compromise with human lives," Gadkari had stated at the Raisina Dialogue. The minister's comments came against the backdrop of multiple incidents of Electric Vehicles (EVs) catching fire and resulting in deaths and severe injuries to people.

The government had ordered a probe in March after an e-scooter launched by ride-hailing operator Ola's electric mobility arm caught fire in Pune.

The Centre for Fire Explosive and Environment Safety (CFEES) had been asked to probe the circumstances that led to the incident and also suggest remedial measures, according to the road transport ministry. The ministry had also asked CFEES to share the findings along with its suggestions on measures to prevent such incidents.