Elon Musk said Tesla has created more jobs in the US than Ford or GM. 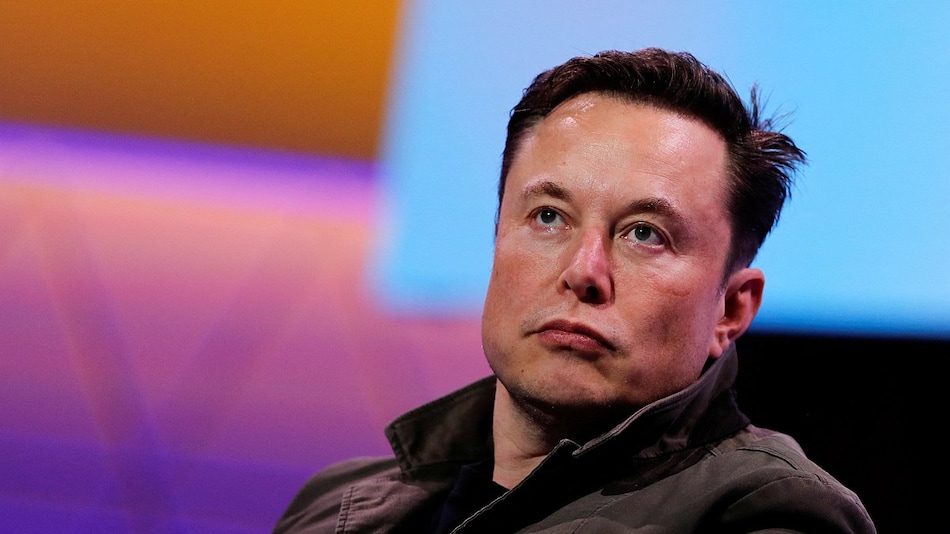 As US President Joe Biden failed to mention Tesla in his State of the Union address, CEO Elon Musk reminded him about the electric vehicle-making company's contributions to the US. Biden did mention Ford and General Motors in his address. President Biden said that Ford was investing $11 billion (roughly Rs. 83,345 crore) to build electric vehicles and create 11,000 jobs across the country, while GM was making the largest investment in its history to create 4,000 jobs in Michigan. But he did not take the name of Tesla. This appears to have rubbed salt on Musk's wounds who has previously accused the US President of ignoring him.

It all began when President Biden shared his remarks on his Twitter handle.

Replying to the tweet, Musk shared some numbers for the Biden administration to consider. The tech billionaire replied to the tweet, saying Tesla has created more jobs in the US and was investing double the combined investments of GM and Ford.

Ford is investing $11B to build electric vehicles—creating 11,000 jobs across the country.

GM is making the largest investment in its history—$7B to build electric vehicles, creating 4,000 jobs in Michigan.

Earlier, the US President did not take Tesla's name in a tweet that talked about the future of electric vehicles in the US.

I meant it when I said the future was going to be made right here in America. Companies like GM and Ford are building more electric vehicles here at home than ever before. pic.twitter.com/5E3ecA93MR

Musk had replied with a couple of tweets then. While in one he wrote the name of Tesla in all caps, in the second tweet, he described Biden as a “damp sock puppet in human form”.

Biden is a damp ???? puppet in human form

Biden finally acknowledged Tesla's role in US electric vehicle manufacturing in February 2022, after Musk's repeated complaints. But again, he dropped Tesla from his State of the Union address.

It's not clear exactly why Biden dropped Tesla's name from his address when talking about electric vehicle manufacturing in the US, even though the Musk-founded company is the largest producer of electic vehicles.

Musk had taken a dig at the US President in September 2021, after his private spaceflight company SpaceX accomplished a historic mission as the first all-civilian flight crew. Musk reacted to a user who inquired about Biden on Twitter. The follower wrote, "The President of the United States has refused to even acknowledge the 4 newest American astronauts who helped raise hundreds of millions of dollars for St. Jude. What's your theory on why that is?”

Musk's quick retort was anything from subtle. He replied, “He's still sleeping.”

In January 2022, Tesla stated that in the fourth quarter of 2021 the company had produced and delivered over 308,000 vehicles worldwide.