PepsiCo booked 100 Tesla trucks in December 2017 as it moved to reduce fuel costs and emissions. 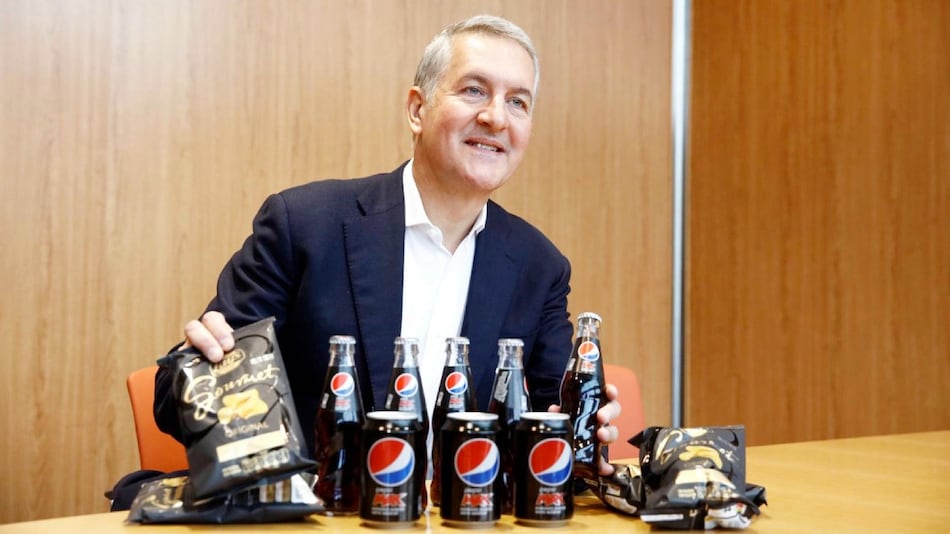 PepsiCo expects to take the delivery of the first Tesla Semi electric trucks before the end of this year. Speaking at the COP26 climate change summit in Glasgow, Scotland, the company's CEO Ramon Laguarta said he expected the first delivery of the all-electric trucks in the fourth quarter. He cited the truck as part of PepsiCo's plans to cut emissions. The comments suggested that Tesla would deliver the industry-focussed Semi trucks sooner than expected. PepsiCo booked 100 Tesla trucks in December 2017 as it moved to reduce fuel costs and emissions due to its fleet.

During an interview with CNBC, Laguarta said transportation contributed to about 10 percent of PepsiCo's overall gas emissions and the company was working to reduce that. He added his company regularly replaced its fleet after around 10 years and it was “already starting to buy electric trucks actually from Tesla.”

“I don't want to promote anybody but that's the brand we're using so far and we're getting our first deliveries this Q4,” Laguarta said.

The chief executive did not say how many Tesla Semis his company will receive in Q4. These Tesla trucks were set to go into production in 2019, but it was delayed due to the pandemic that created supply chain challenges and the limited availability of battery cells.

Tesla CEO Elon Musk previously said the production of these trucks was put on hold until the company can make a high volume of the battery cells.

Musk has tried to position Tesla and its electric vehicles as pioneers of the transition that is happening around the world to clean energy. But his trucks have often missed or delayed launch deadlines. There has been no official update from Tesla on how it plans to deliver these trucks by Q4 of this year.