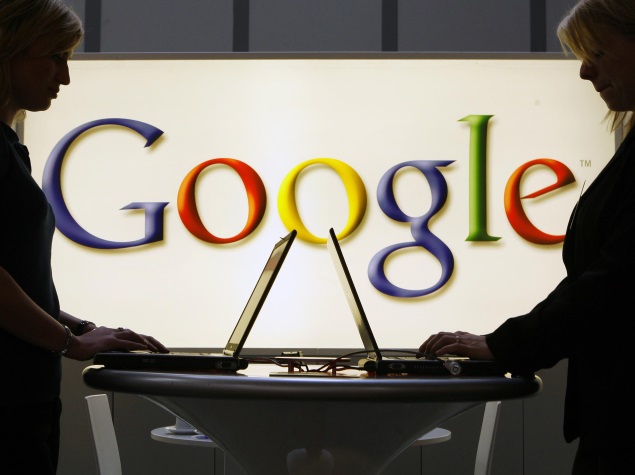 Google is leading the funding round for the company, the website cited sources as saying.

Venture capital firm Andreessen Horowitz may be one of the other investors in the consortium, Re/Code said.

Google, Andreessen Horowitz and Magic Leap could not be reached for a comment outside of business hours.

The Silicon Valley-based Internet titan had said it was setting up a Google Ventures office with a mission of backing European entrepreneurs and putting $100 million (approximately Rs. 609 crores) into its account as a start.

"Our goal is simple: we want to invest in the best ideas from the best European entrepreneurs, and help them bring those ideas to life," Google Ventures managing partner Bill Maris said.