Hisense to Launch in India, QLED and LED Smart TVs to Be Introduced on August 6

The televisions will be available online through Amazon, Flipkart, Tata Cliq, and Reliance Digital starting August 6. 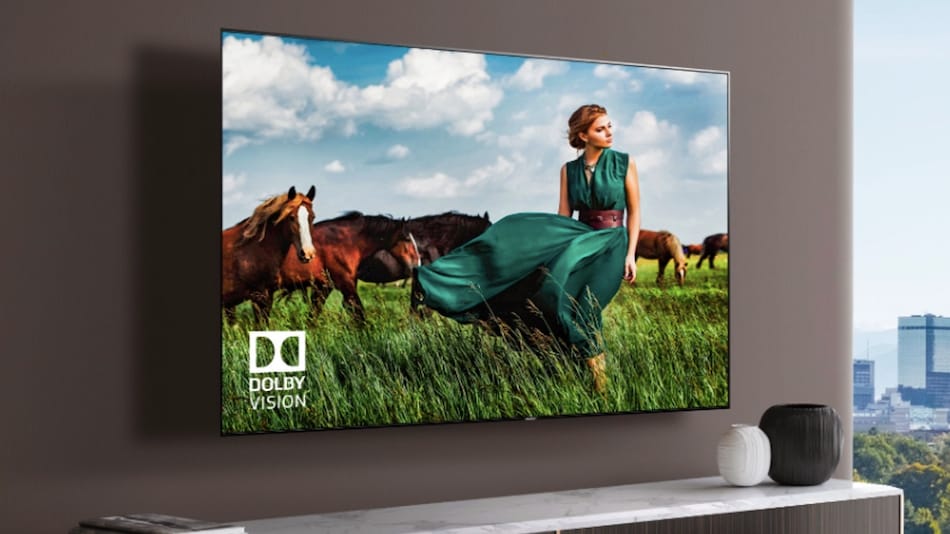 The Hisense televisions will support Dolby Vision and Atmos

Hisense Televisions will be available in India starting August 6, with the company's QLED and LED ranges of smart televisions being the first products to go on sale. The television range is expected to be priced competitively for the segment, and offer premium features such as smart connectivity, Dolby Vision HDR support, and Dolby Atmos sound. The first televisions from Hisense in India will go on sale on August 6 itself, and the range will be available online through Amazon, Flipkart, Tata Cliq, and Reliance Digital.

The QLED television range from the company is also expected to offer premium features such as full array local dimming, and the company has also announced plans to launch its Laser TV and Dual Cell 8K TV ranges in the coming months. The company is focusing on the premium and value-driven television segments in India, and pricing is expected to be competitive and in line with what is offered by brands currently competing in the online television space.

Hisense is also offering a five year warranty on the panel for its televisions to be launched on August 6, and is also promising discounts for early buyers. The company claims to have a service network of over 400 service centres covering over 18,000 pin codes across India.

While the initial product range is likely to be launched under the Hisense brand, the company is also expected to bring back the Toshiba television brand to India soon. Hisense recently acquired the television business of Toshiba, and also owns the Gorenje brand which is a popular TV brand in Europe. The company has also announced plans to launch smart home appliances, including air conditioners and refrigerators in India.