The Indian market saw shipments of 38 million units in the first half of 2022. 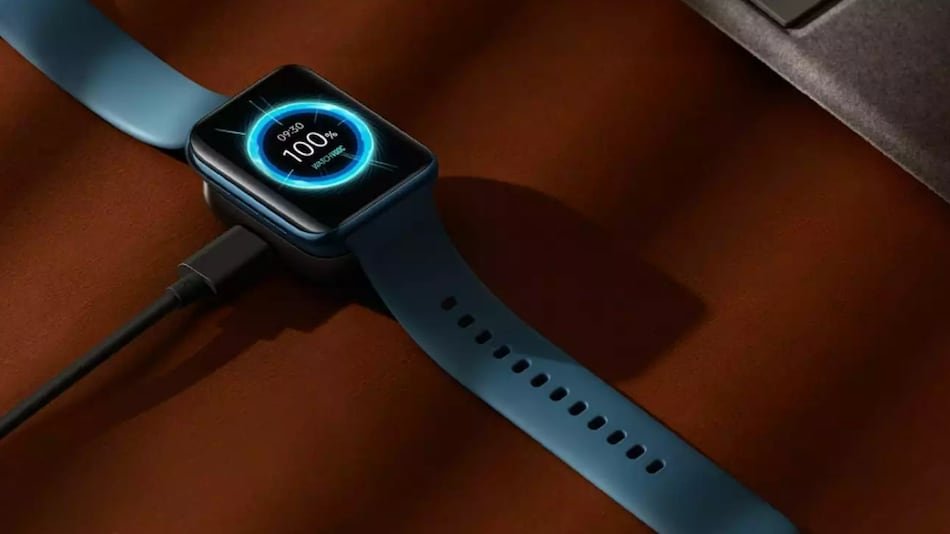 IDC forecasts record shipments of more than 90 million in 2022

Homegrown companies, including Noise — led the shipment share as the Indian wearables market saw 65.8 percent growth on year-over-year (YoY) basis in the first half of 2022 (1H22), as per a new report by International Data Corporation (IDC). The market research firm says that the Indian market saw shipment of 38 million units in 1H22 (January to June), which included wearables in the form of wristbands (or fitness bands), smartwatches, and earwear (TWS earphones). Boat led the TWS earphones shipments and Noise led the smartwatches shipments.

As per IDC's India Monthly Wearable Device Tracker, out of the 38 million units, 23.9 million wearable devices were shipped in the second quarter of 2022 (April-June) — growing by 113 percent YoY. Apart from affordability, which was a key growth lever, the shipments in the Indian market were supported by new launches, discounts, and marketing. The overall average selling price (ASP) declined by 7.2 percent YoY in 2Q22.

“Brands continue to compete on lowering the price points which ensured a healthy growth in 1H22. In addition to the affordability, the features earlier available at mid/high price points such as Bluetooth calling, bigger screen sizes, and AMOLED displays are getting introduced at lower price points. This is attracting both first-time users and upgraders,“ said Upasana Joshi, Research Manager, Client Devices, IDC India.

As per IDC, Watch-based wearables are still the fastest-growing category with shipments reaching 6.4 million units and registering a growth of 298.4 percent YoY in 2Q22. Basic watches dominated with 95.2 percent share and registered a growth of 306.4 percent annually in 2Q22. Wristbands' growth declined by 63.0 percent YoY due to weaker demand. “Hearables accounted for 72.6 percent of the overall wearables category” with TWS earbuds now accounting for half of the ear wear shipments.

When it comes to company-wise highlights, Boat led with a 34.3 percent market share in 2Q22 with its focus on expansion of ear wear devices. Noise captured the second spot with an 11.5 percent market share and it regained its leadership in the watch-based wearables category with a 28.5 percent share in 2Q22. OnePlus finished third in the overall wearable category by heavily focusing on the ear wear category. The fourth and fifth spots were taken by Fire-Boltt and Realme.

“It is a proud moment for us, yet again, as we continue to assert leadership in the watch-based wearables category with a 28.5 percent share, to become the No. 1 smartwatch player in the space. It is a testament to the consumers' trust in the brand and we are elated to have stood true to understanding the pulse of the nation. We will continue to strengthen our leadership in the segment and keep contributing to the growing ecosystem,” Amit Khatri, Co-Founder at Noise, said in a statement.

As per Navkendar Singh, Associate Vice President, Devices Research, IDC India, South Asia & ANZ, demand for wearables moved beyond urban centres by appealing to the aspirational consumers in smaller cities and towns. “As consumers look for exciting designs and a better feature set in a device complementing their smartphone, they are willing to experiment and spend on these devices,” Singh added. IDC forecasts record shipments of more than 90 million in 2022.

Samsung, Apple, Others Found to Have Misrepresented Their Smartwatches’ Dimensions, but Did They Really?