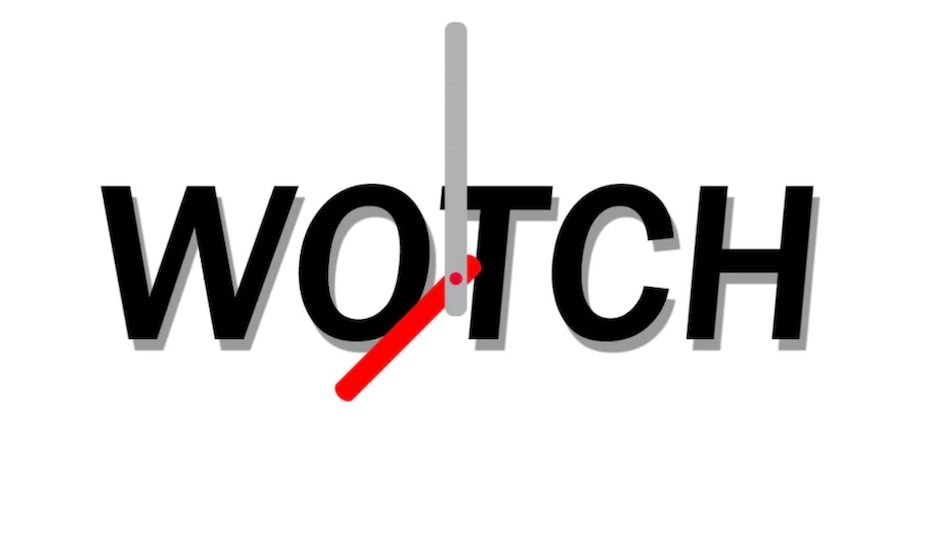 OnePlus Watch may have been delayed due to production issues

OnePlus Watch is reported to be delayed indefinitely. The company's first wearable was expected to be announced sometime this month but a noted tipster now shares information that the OnePlus Watch launch is delayed with no new date known for now. The reason for this postponement is not clear but complications with the production or software development are speculated. The OnePlus Watch has leaked on several occasions in the past and it is expected to come with a circular dial design.

Tipster Max Jambor has published a post on Voice to leak that the OnePlus Watch launch has been postponed. He cites his sources to claim that the wearable has been delayed indefinitely with no new launch date. This comes days after OnePlus India released a cryptic tweet about a smartwatch. The tweet read, “More things are coming to the OnePlus ecosystem. It's just a matter of time.” At that time, it was speculated that the company is teasing the launch of its first wearable and that would launch very soon. However, this new leak seems to suggest otherwise.

The tipster has not received information on the reason for delay but he speculates hiccups in software development or manufacturing. The watch has also been spotted on BIS recently, and it was also listed on IMDA a few months ago. The OnePlus Watch has been in the news for a long time and it was earlier expected to launch with the OnePlus 8T, but that didn't happen. Later, it was speculated to launch alongside the OnePlus Nord N10 5G and OnePlus Nord N100, but that didn't happen either. The company introduced the two phones without much fanfare.

For now, there is no clarity on when we will get to see the new OnePlus Watch, or if it will ever be launched.