Google Play has updated its policies for gambling and betting apps that will come into force from March 1. 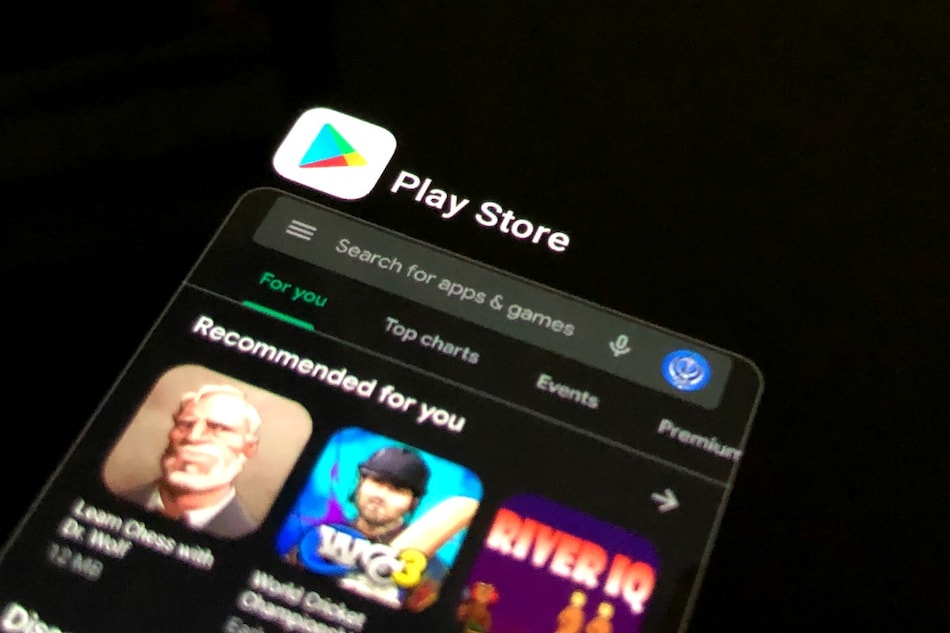 Google Play has updated its policies to allow gambling and betting apps in 15 more countries, including Australia, Belgium, Canada, Germany, and the US. The update will enable developers to make real-money gaming apps, in-app ads related to real-money gambling, and daily fantasy sports apps available on Google Play in the eligible countries. Up until now, Google allowed gambling and betting apps in just four countries: Brazil, France, Ireland, and the UK. The latest change is notably not applied to India where gambling apps are mostly illegal.

The new policies will come into effect from March 1 and will be applicable in 15 countries, namely Australia, Belgium, Canada, Colombia, Denmark, Finland, Germany, Japan, Mexico, New Zealand, Norway, Romania, Spain, Sweden, and the US. However, there are some state-specific limitations in case of the US.

“We're updating our Real-Money Gambling, Games, and Contests policy so more developers around the world can build sustainable businesses, and in a way that helps keep consumers safe,” Google said while announcing the updates to its Play store policies as initially reported by 9to5Google.

It is important to highlight that developers releasing a gambling or betting app in any of the eligible countries need to go through a prior application process and do some legal work. This is unlike how developers normally release an app or game on Google Play.

Prior to the new update, Android users in any of the newly eligible countries who wanted to install a gambling or betting app on their phones had to sideload them as Google didn't provide an official channel to download such apps.

While Google has expanded gambling and betting apps access to new countries, the update isn't applicable to India. Multiple state governments in the country have banned apps that enable users to gamble. Apps including Paytm and Paytm First Games were also temporarily blocked from Google Play store in the recent past for allegedly allowing sports betting and daily fantasy sports.

That said, Google is simplifying its Play store policies on gamified loyalty programmes available through apps in response to the feedback it received from developers in India and global markets. The particular update is aimed at providing more clarity on policy requirements for loyalty program disclosures and features, said Suzanne Frey, Vice President, Product, Android Security and Privacy, in a blog post.

Unlike Google Play, Apple's App Store has for long allowed apps offering real-money gaming and lotteries in the markets where such activities are legal.