Microsoft previously showed ads in the Other tab for free users. 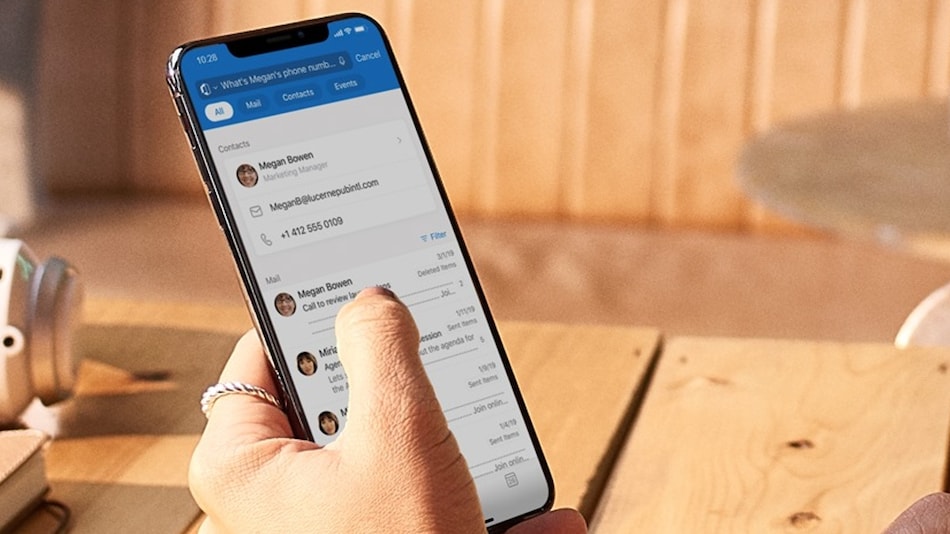 Microsoft 365 Personal plan costs Rs. 489 for a month in India

Microsoft is reportedly rolling out more ads in the Outlook mobile app for iOS and Android. The Outlook app offers two layout options for users to organise their inbox. Users can either set up a focused inbox with two categories — focused and other or a single inbox with all emails. Free subscribers of the Outlook app were receiving ads in the Other category. Now, the tech giant is reportedly adding ads to the single inbox mode as well.

As per a report by The Verge, Microsoft is showing more ads to Outlook mobile over the past few months. The move pushes users to avail of the paid Microsoft 365 subscription.

The changes were reportedly confirmed by a Microsoft spokesperson. The report quotes Microsoft spokesperson Caitlin Roulston as saying “for free users of Outlook, ads are shown in their inbox and they can choose to enable the ‘Focused inbox' feature if they would like to see ads only in the ‘Other' inbox".

The ads are displayed at the top of an inbox and users can swipe to delete them, but they'll eventually come back. Users can permanently avoid seeing them by subscribing to Microsoft 365.