Users can choose between 5 puppets as their virtual character. 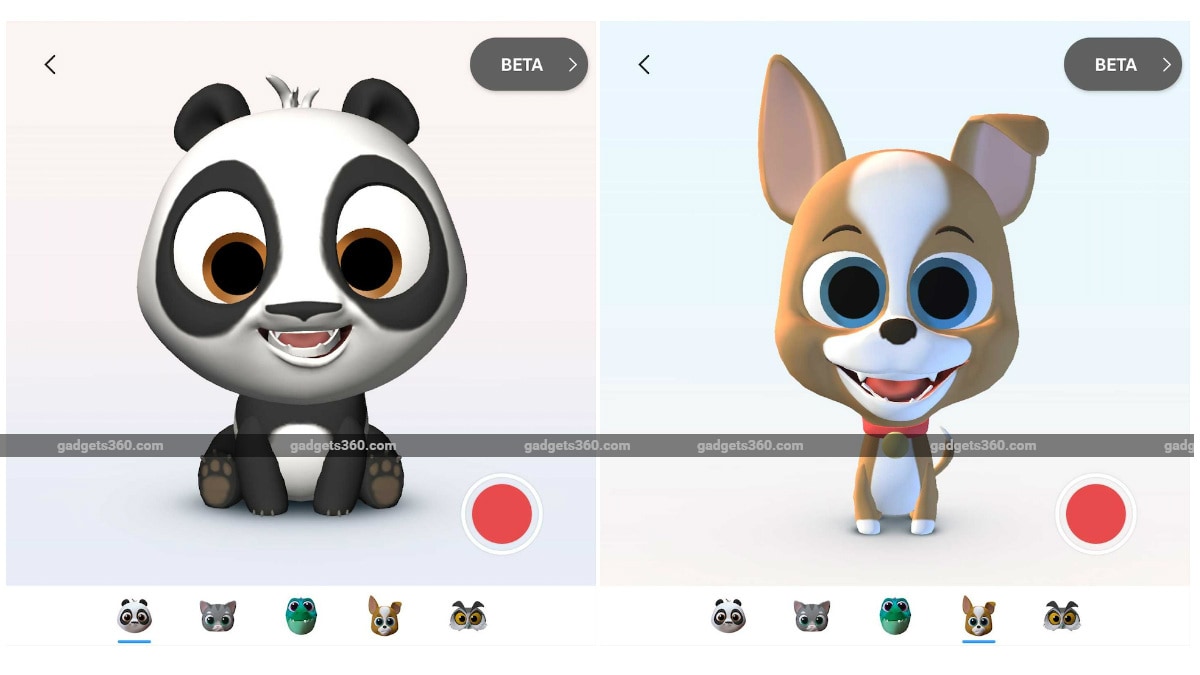 Puppets is only available for Android users at the moment

Microsoft-owned SwiftKey has announced the launch of a new feature called Puppets for users of its mobile keyboard beta app for Android. Puppets are AR-based animated emojis that will mimic your facial expressions in the form of your artificial virtual character. At the moment, there is a choice between 5 different animated virtual characters, and each one of them will mimic your facial expressions as well as your head movements. This new feature is only available for the SwiftKey beta keyboard for Android users at the moment.

According to a support post by SwiftKey, Puppets will be found in the SwiftKey Beta toolbar and the feature requires a device running on at least Android 7.0 Nougat or above to work. There are five different characters to choose from: Cat, Dinosaur, Dog, Owl, and Panda. Additionally, users can also use these puppets to record short videos of up to 30 seconds that they can share as well with friends and family.

The SwiftKey Puppets feature uses artificial intelligence (AI) that has been trained using thousands of images and videos of people making different expressions to track and record facial movements. To use a puppet, open the SwiftKey Beta keyboard, and tap the ‘panda' icon from the toolbar. At first, the default puppet is set to panda but you can also choose between the other available four characters by pressing the download button present at the right bottom. Once you have chosen your puppet, you'll need to adjust your face to get started. Further, you can press the red record button to make a short clip of up to 30 seconds that can be shared through most social and messaging apps.

We tested out the feature at Gadgets360 and found it to work really well considering the fact that the feature is using just the front camera of the phone and not some fancy 3D facial mapping tech that Apple uses for Animojis. SwiftKey recommends to use Puppets in a brightly lit environment and your phone's camera should have an unobstructed view of your face. Also, do note that the feature might not work the same way as it worked for us and you might encounter bugs and crashes as the feature is still in beta.

Lastly, as mentioned above, Puppets is only available for Android users as of now. If you want to test out the feature for yourself then head over to the Google Play Store and download the SwiftKey Beta keyboard app. There's no word on when this feature is going to be available for iOS users.