WhatsApp for Android beta version 2.22.8.4 has reintroduced the ability to pause and resume while recording voice messages. 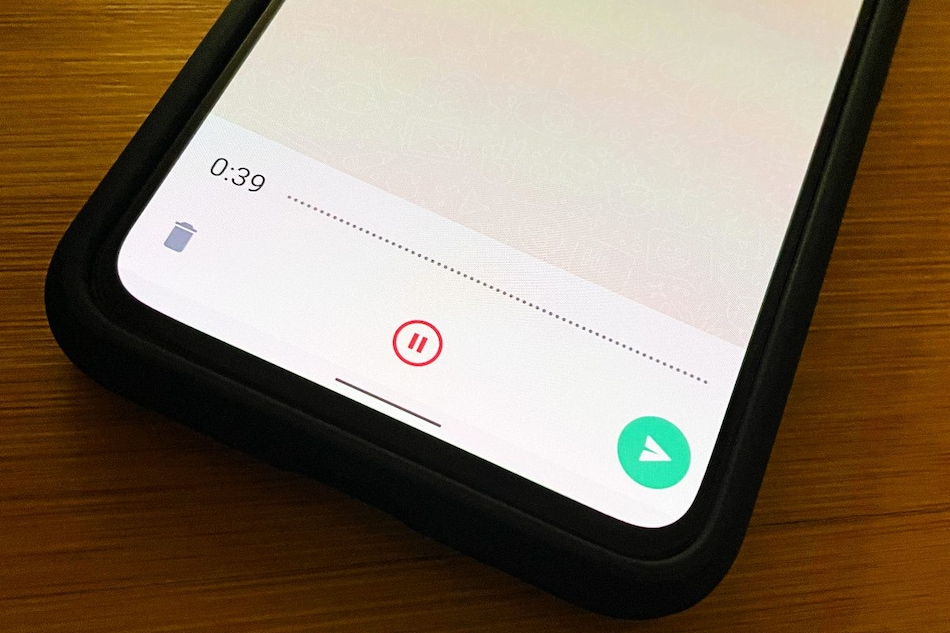 As spotted by WhatsApp beta tracker WABetaInfo, WhatsApp has brought back the addition to allow pause and resume voice message recordings through the WhatsApp for Android beta version 2.22.8.4.

The feature has been rolled out to select beta testers and is expected to be available to a wider audience over time. Gadgets 360 was able to independently verify its existence.

The feature essentially replaces the existing stop button with a new dynamic pause and resume option.

In January, WhatsApp introduced the play and resume option while recording voice messages on iOS. Exact timeline on when it would be available to the general public on Android is yet to be revealed, though.

Some users on WhatsApp for Android beta version 2.22.8.4 complained about issues including random crashes and duplicate messages. WhatsApp seems to have addressed the complaints through a new beta release that carries version 2.22.8.5, as reported by WABetaInfo.

It is, though, still recommended to install the beta version only for a secondary WhatsApp account and make sure you have backed up your existing chats before installing the beta release.

You can download the latest WhatsApp for Android beta on your device after enrolling for the beta programme on Google Play. Alternatively, you can sideload its APK from sources including APKMirror.

Separately, WhatsApp has brought its UWP beta version 2.2211.3.70 that brings a dedicated Stickers tab when clicking the emoji button in a chat. The feature, which was first spotted by WABetaInfo, lets users easily add stickers to their conversations on a Windows machine.

You can add new stickers to the newly added tab by making them favourite from the WhatsApp UWP app. However, the stickers you've marked as favourite on the desktop app will not appear on your phone as syncing of favourite list between UWP and Android as well as iOS apps is not yet available.

WABetaInfo reports that WhatsApp is working on bringing the ability to sync stickers between devices. It could be available through a future update.

You can download the latest WhatsApp UWP app for beta testing from the Microsoft Store.