Anonymous Offers Russian Soldiers Over $52,000 in Bitcoin for Each Surrendered Tank

Anonymous claims that over 300 websites belonging to the Russian government have been taken down. 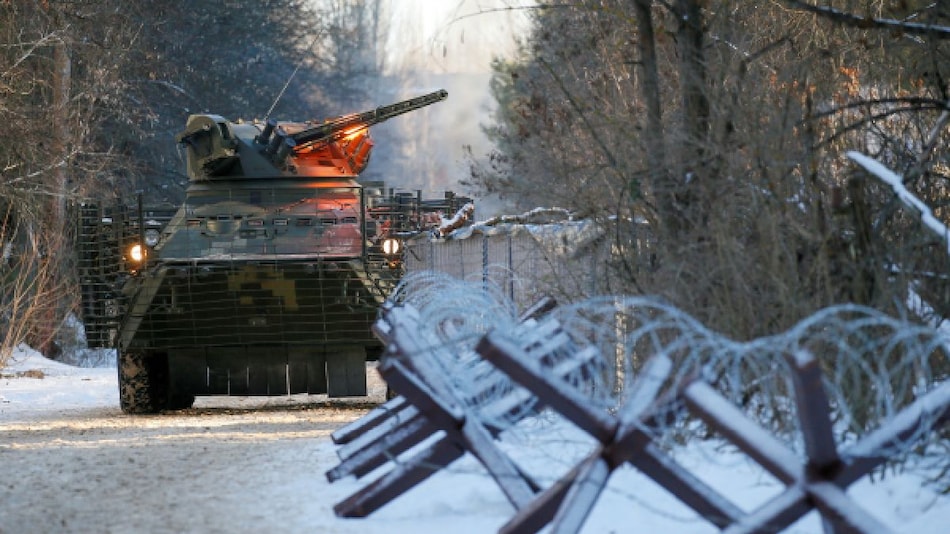 Anonymous, the popular hacktivist organisation, is said to have offered Russian troops Bitcoin in exchange for surrendering their tanks. For each surrendered military vehicle, the hacker group has pledged to pay more than $52,000 (roughly Rs. 39 lakh) in BTC. The international hacker group declared a "cyber-war" against Russia on February 26 and claims to have carried out several cyber-attacks against Russia. In over two days, the organisation declared that it had successfully hacked over 300 Russian targets and gathered over RUB 1 billion (roughly $10 million or Rs. 75 crore).

As per a report by BeInCrypto, Russian soldiers willing to agree to Anonymous' claims and are looking to trade a tank for Bitcoin must wave a white flag and use the word “million” for the hacker group to recognize them. "Russian soldiers who want to live with their families, children, not die, the global Anonymous community has raised RUB 1,225,043 (roughly Rs. 10 lakh) in BTC to help you," Anonymous has reportedly said in a statement.

After declaring "cyber war" against Russian President Vladimir Putin and his regime in late February, the group then posted a video on Twitter warning that the Russian leader would “face unprecedented cyber-attacks from all corners of the world” if he did not stop the invasion of Ukraine.

Anonymous more recently claimed that an affiliate hacker group had successfully shut down Russia's space agency, Roscosmos. The hacker group stated via a tweet that Russian officials have "no more control over their spy satellites."

However, the Director-General of Roscosmos, Dmitry Olegovich Rogozin, denied the claim through a follow-up tweet and called the group "petty swindlers." In a social media statement, he said: "The information of these scammers and petty swindlers is not true. All our space activity control centres are operating normally."

While Ukrainian forces have been attempting to halt the Russian invasion by way of direct battle, the country has been trying to fight back by way of cyber-attacks too. Ukraine's Vice Prime Minister, Mykhailo Fedorov, declared a few days ago that the government will develop an IT army. He stated that Ukraine is in desperate need of digital goods and experts.

Anonymous is a global ‘activist' hacker community that has been operating since at least 2008. The group has previously claimed responsibility for acts of hacktivism against a wide range of targets, including big-name businesses like PayPal, Ministry of Sound and governments. Anonymous's activities are often aligned to major events, and the group claims to have an “anti-oppression” agenda.

The collective also has no defined structure or leadership with acts simply undertaken under the banner “Anonymous”, with some reports of limited rules of engagement being used to guide actions.