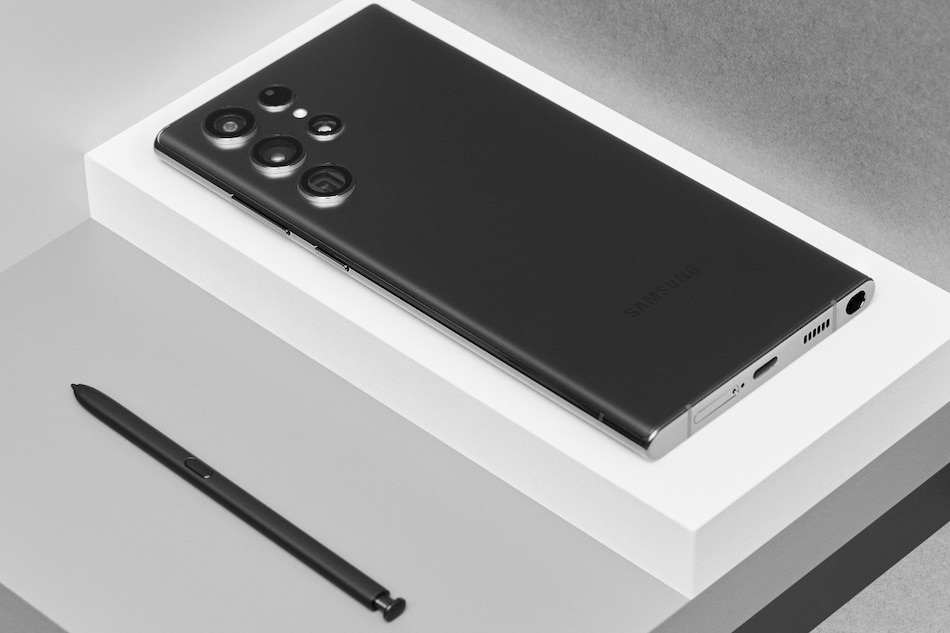 Samsung Galaxy S22 series and previous Galaxy S-series phones have been delisted by cross-platform benchmarking app Geekbench over a performance throttling issue that came to last last week. The phones include Samsung's preloaded Game Optimizing Service app that appeared to slow down the performance of thousands of apps, including a list of non-gaming apps. Shortly after the throttling was reported by some users on the Web last week, Samsung acknowledged its existence and promised to address user concerns through an update.

It also noted that the performance throttling by Samsung is considered as a “form of benchmark manipulation” as major benchmark apps including Geekbench are not throttled by the preloaded Game Optimizing Service.

Samsung promised to address user reports on throttling through a software update. However, Geekbench developer John Poole told Gadgets 360 that the delisting was permanent.

“This is the fifth time we've had to delist phones so we've started increasing the severity of the measures we're taking. My hope is this is the last time we see this issue,” Poole said.

Last year, OnePlus was spotted using a similar mechanism to throttle the performance of apps on the OnePlus 9 and OnePlus 9 Pro. Geekbench as a result delisted the phones from its benchmark app. OnePlus also later clarified that the system-level slowdown was aimed to “provide a smooth experience while reducing power consumption.”

Delisting means that the recent Samsung Galaxy S-series phones are no longer available on the Geekbench app for performance comparisons with other phones.

An email sent to Samsung on the update did not elicit a comment at the time of filing this article.

Geekbench noted in a follow-up tweet that the Galaxy Note series are not a part of the delisting as these models, including the Galaxy Note 10 and Galaxy Note 20 models, were not found to have any evidence of throttling.