This month, Japan proceeds to the second phase of research on Digital Yen which may get a release date around 2026. 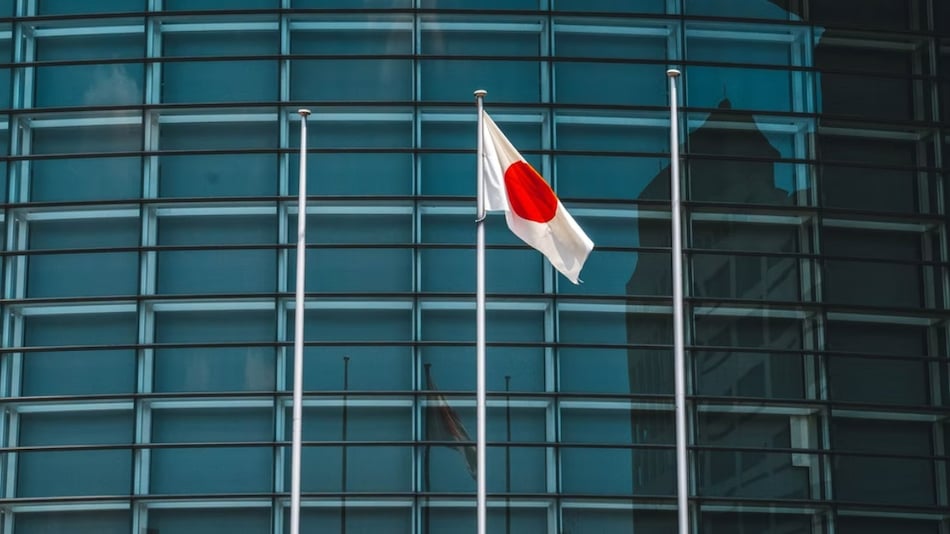 The Bank of Japan (BoJ) has decided to take careful and thorough analytical approach towards the introduction of its central bank digital currency (CBDC), currently known as the ‘Digital Yen'. Following Sweden's detail-oriented approach to digital currencies, Japan is expected to reach a decision on the roll out of Digital Yen by 2026. As part of its research on CBDC, Japan's main aim is to ensure that it aligns properly with the country's existing financial and economic infrastructure.

The Bank of Japan is looking to stitch the CBDC framework as closely to its overall payments and settlement systems as possible. This month, the Asian country proceeds to the second phase of research on Digital Yen.

As per Kazushige Kamiyama, the head of BOJ's payments department has revealed that Japan's CBDC will soon enter a small-scale pilot test, CryptoPotato reported.

Kamiyama also said that CBDCs are likely to be adopted sooner by countries with emerging economies to combat the relative weaknesses in their financial networks.

Sweden, that has been focussing on small-scale tech research around CBDCs, has not yet reached a conclusion on rolling out CBDCs just like Japan.

Meanwhile, several other nations are warning up to the future of electronic money with initiating research and development of their respective CBDCs.

India, for instance, is working on launching its Digital Rupee. The Reserve Bank of India is currently developing the national digital currency.

Jamaica is already close to launching its CBDC called Jam-Dex.

During the winter Olympics earlier this year, China, launched a large-scale pilot test of its Digital Yuan.

A CBDC works a lot like cryptocurrency, but is built on a blockchain network and is virtual in nature. CBDCs, however, are regulated by central banks making their transactions centralised and traceable for a single authority, as opposed to the decentralised nature of traditional cryptocurrencies.

Meanwhile, there are no restrictions on owing and investing in cryptocurrencies in Japan. The country recognises crypto assets as “payment methods that are not denominated in fiat currency and can be used to pay unspecified persons.”