Binance Has Halted Crypto Derivatives Trading in Spain: Here's Why

Binance is still waiting to be granted a license to operate as an official crypto broker in Spain. 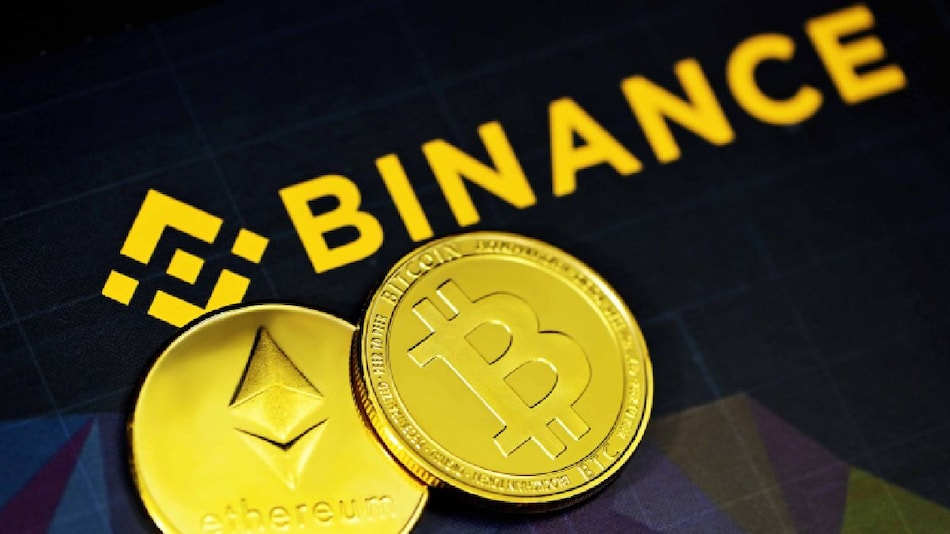 Binance, one of the world's biggest crypto exchanges by transaction volume has decided to disable its derivatives services in Spain while seeking regulatory approval from the Comisión Nacional del Mercado de Valores (CNMV), a government agency responsible for the financial regulation of the securities markets in the country. Binance's website in Spain has removed its derivatives drop-down and local newspapers report that the company has temporarily suspended derivatives offerings to comply with regulations and eligibility criteria set by the government agency.

As per a report from local Spanish news outlet La Informacion, Binance has been asked to completely abandon the sale of crypto derivatives in Spain because the authorities believe that such offerings "trigger the complexity of operations for investors and increase the possibility of suffering losses greater than the initial investment" per a joint statement by the CNMV and the Bank of Spain — the country's central bank.

The report adds that Binance has so far held several meetings with the officials from CNMV in the past few months, and after the warning from the financial regulator, the crypto exchange has decided to drop the derivatives offering from its website.

It is also worth noting that Binance hasn't been granted an official certificate from the Bank of Spain, which is necessary for every exchange to have in order to operate within the nation. The company applied for the same in January but hasn't been approved as a crypto broker in the nation for now, which means that Binance lies on the ‘grey list' of CNMV, which includes those firms that do not yet have the endorsement of the financial regulator, but that cannot be classified under illicit businesses either.

A host of other crypto exchanges including Coinbase and Bit2Me are also part of CNMVs 'grey list'.

The move does arrive as a bit of a hurdle for Binance in Spain within a week after receiving official approvals from the authorities of France to operate in the country. The cryptocurrency exchange has been listed as a registered virtual assets service provider by AMF, the stock market watchdog of France and is now cleared to provide crypto trading and custody services for crypto assets like Bitcoin and Ether, among others, to French citizens.