BlockFi has done so given the lack of clarity on the status of FTX. 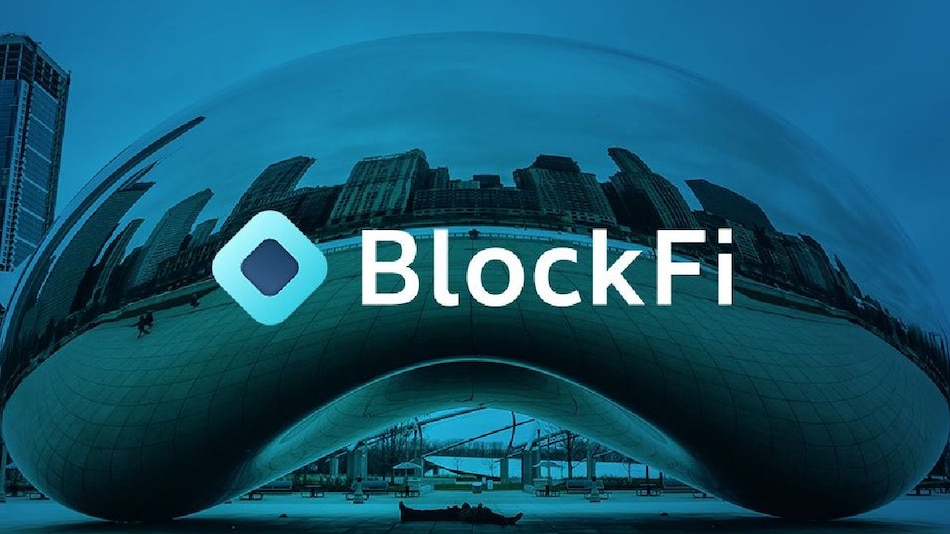 BlockFi has promised to communicate as frequently as possible

Crypto lending firm BlockFi has announced that it was “not able to operate business as usual," citing a lack of clarity regarding FTX, FTX.US, and Alameda Research as the reason. The leading cryptocurrency lending platform says that until there is clarity, it will be limiting activity including pausing withdrawals. It also requested that clients do not make deposits, though that would be highly unlikely given the current situation. BlockFi claimed that its priority was to protect its clients and their interests.

The company posted an update to its Twitter account indicating that it will halt services. "We are shocked and dismayed at the news regarding FTX and Alameda," BlockFi wrote. "We, like the rest of the world, found out about this situation through Twitter."

Over the past several days, a substantial portion of Alameda Research's holdings was revealed to be tied to FTX's FTT token rather than the traditional assets. That controversy led to a bank run on FTX. To gain funding and protect against further losses, FTX tried to arrange an acquisition with Binance that ultimately fell through.

The fallout from the failed deal has continued into Thursday as CEO Sam Bankman-Fried posted an admission of failure.

BlockFi indirectly referred to these events as the reason for its service suspension. "Given the lack of clarity of the status of FTX.com, FTX US, and Alameda Research, we are not able to operate business as usual," it wrote.

The company said that though it will provide updates on the situation, those updates will be "less frequent than what our clients and other stakeholders are used to."

BlockFi did not explicitly state whether it had financial exposure to FTX or its related companies. Earlier this week, BlockFi COO and co-founder Flori Marquez said that the company had a $400 million (roughly Rs. 3,200 crore) loan from FTX US rather than FTX. It is unclear whether BlockFi had other exposure.

Incidentally, the competing crypto lending firm Nexo said on Tuesday that it had narrowly avoided losses from FTX's collapse. Nexo withdrew certain balances just prior to FTX's collapse and is still operating as usual.