As per Douglas Rodríguez, the president of the El Salvador central bank, the Chivo has processed more transactions this year as compared to 2021 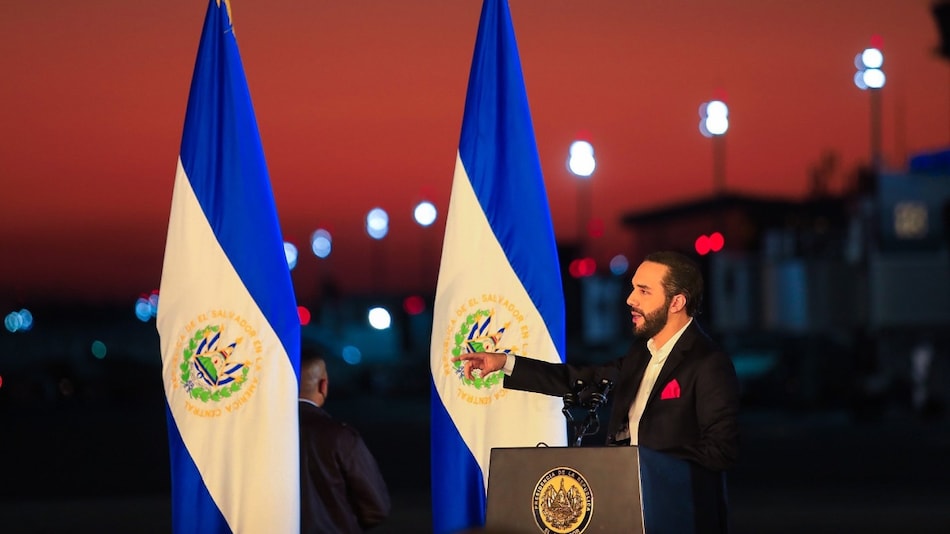 El Salvador, a small country located in central America, has a lot of its citizens working abroad and the money that they send back home to their family members, adds to the country's economy. So far in 2022, El Salvador's official Bitcoin wallet, called Chivo, processed $52 million (roughly Rs. 410 crore) in these remittances. Launched in September last year, the Chivo wallet service is governed by El Salvador's pro-crypto government under President Nayib Bukele.

As per Douglas Rodríguez, the president of the El Salvador central bank, the Chivo wallet has processed more transactions this year as compared to 2021.

In the first five months of this year, the remittance deposit on Chivo rose by 3.9 percent, amounting to $118 million (roughly Rs. 933 crore), a report by CoinTelegraph said.

Chivo does not deduct any commission on facilitating transactions from BTC to US dollars.

While promoting the wallet for adoption among the masses, Bukele had claimed that Salvadorans will be able to save $400 million (roughly Rs. 3,164 crore) in annual commissions that are deducted in conventional remittance and payment service providers in the country.

American cryptocurrency exchange software firm AlphaPoint has been onboarded by Chivo for the scaling and stability of BTC to US dollar transactions.

El Salvador legalised trading and paying in world's most-valued cryptocurrency Bitcoin in the backdrop of not having its own currency. In 2011, the central American country had adopted US dollars as their mode of payments.

While El Salvador aims to become an example of growth in legal crypto space, several other countries are against legalising trading and transacting in cryptocurrencies, because these digital assets are not yet regulated by any international bank.