The FTX CEO is said to be looking to raise $1 billion (roughly Rs. 8,080 crore) each from Tether, rival exchange OKX, and the founder of crypto token Tron. 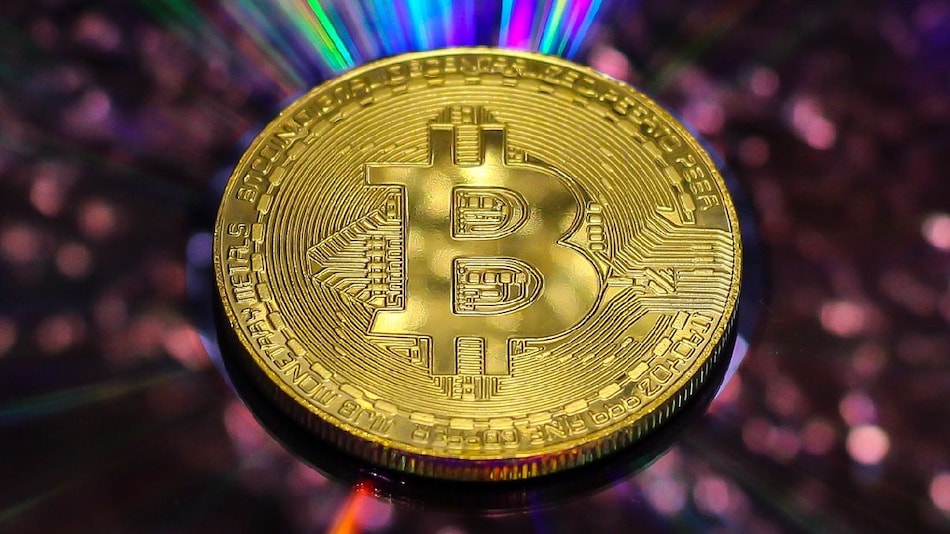 FTX is scrambling to raise about $9.4 billion (roughly Rs. 75,960 crore) from investors and rivals, a source said on Thursday, as Chief Executive Sam Bankman-Fried urgently seeks to save the cryptocurrency exchange that has been buffeted by a rush of customer withdrawals.

Bankman-Fried has discussed raising $1 billion (roughly Rs. 8,080 crore) each from Justin Sun, the founder of cryptocurrency token Tron, rival exchange OKX and stablecoin platform Tether, according to the source who has direct knowledge of the matter.

He is seeking the remainder from other funds, including current investors in FTX such as venture capital fund Sequoia Capital, the source added.

It was not clear, however, whether Bankman-Fried will be able to raise the funds he needs and these investors would participate.

Tether's chief technology officer, Paolo Ardoino, tweeted that it had "no plans to invest in or lend assets to FTX."

One of the 30 to 40 investors in FTX's data room is Daniel Loeb's Third Point, but according to a source familiar with the matter the hedge fund is not discussing giving FTX more money.

"That was too much for us," Lennix Lai, director of financial markets at OKX, told Reuters.

"The Commission has proactively dealt with the situation and continues to do so," the commission said adding "the prudent course of action" was to put the unit into "provisional liquidation to preserve assets and stabilise the company".

FTX did not immediately respond to a request for comment.

In a tweet, FTX said it had reached a deal with Tron to establish a special facility that would allow clients to swap some crypto assets from FTX to external wallets. It said initially $13 million (roughly Rs. 105 crore) of assets will be deployed to facilitate the swaps.

A spokesperson for Tron said this was the "first step for us" but "we are open to talks about other rescue plans" and that the conversation was ongoing. A credit line was "no doubt one of the topics" but the spokesperson said it had not been discussed in detail.

Earlier in the day, Bankman-Fried said in tweets and a memo to employees seen by Reuters that he was in talks with "a number of players" in the crypto sector, including Sun, after a potential rescue deal with larger rival Binance fell apart.

But he added that he did not want to "imply anything about the odds of success."

Bankman-Fried also said his trading firm Alameda Research, which sources have said was partly behind FTX's problems, was winding down trading.

FTX's predicament marks a stunning downfall for the 30-year-old crypto executive who was once worth nearly $17 billion (roughly Rs. 1,37,415 crore), but in a matter of days transformed from his status of industry savior to the one who needed saving.

The problems at FTX, one of the world's largest crypto exchanges, have triggered a broader crisis of confidence in cryptocurrencies, with Bitcoin falling below $16,000 (roughly Rs. 13 lakh) overnight for the first time since late 2020.

However, a surge in the broader market after better than expected US inflation data buoyed cryptocurrencies. FTX's native token, FTT, was up nearly 140 percent at $3.83 (roughly Rs. 300) in afternoon trading but down more than 80 percent for the week. Bitcoin was up 13 percent.

Trading volumes in Bitcoin futures and exchange traded funds have exploded amid the turmoil.

FTX said it was not able to process any withdrawals, except some in the Bahamas because of regulations there. Bankman-Fried said FTX.US, the US operations of the exchange, had not been financially impacted.

The seeds of FTX's downfall were sown months earlier, in mistakes made by Bankman-Fried after he stepped in to save other crypto firms, sources have said. Sources told Reuters that FTX transferred at least $4 billion (roughly Rs. 32,330 crore) to Alameda, including some customer deposits, to prop up the trading firm after a series of losses.

Bankman-Fried told investors that Alameda owes FTX about $10 billion (roughly Rs. 80,820 crore), the Wall Street Journal reported. FTX had lent more than half of its customer funds to Alameda, the newspaper said.

The US securities regulator is investigating FTX.com's handling of customer funds and crypto-lending activities, according to a source with knowledge of the inquiry.

Reuters could not learn what specific activities were the focus of the probe. Meanwhile the White House said the developments show why "prudent regulation" is needed.

Users rushed to withdraw $6 billion in crypto tokens from FTX within days, after a news report earlier this month raised questions about Alameda's balance sheet and Binance CEO Changpeng “CZ” Zhao tweeted that his firm would sell its entire share in FTT, which gives holders discounts on FTX trading fees. The outflow caused a liquidity crunch at FTX.

FTX Said to Be Investigated by US Authorities for Potential Securities Violations
iQoo 11 Specifications Tipped via Geekbench Listing, May Come With Snapdragon 8 Gen 2 SoC