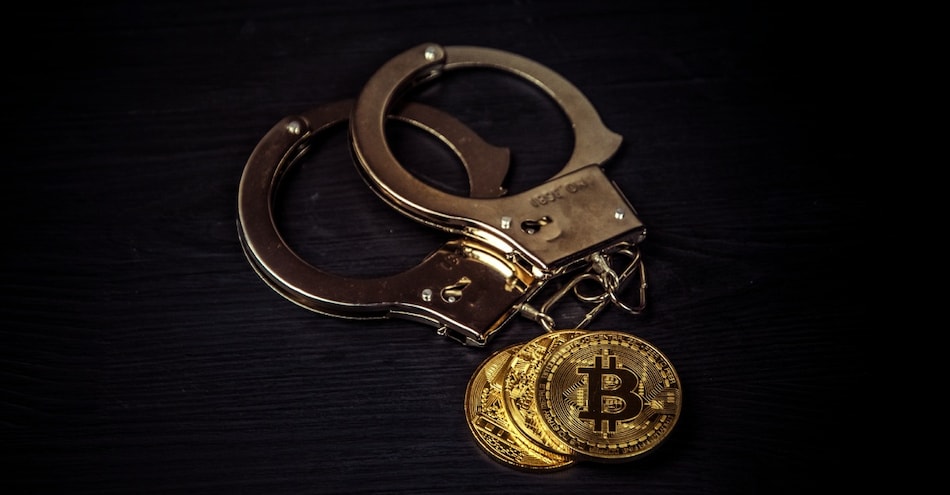 India's Enforcement Directorate (ED) is accelerating efforts in the investigation of a mega crypto scam that reportedly amounted to Rs. 2,000 crore. ED officials visited the Pune Police Commissioner on April 18, in order to take some papers and information relevant to the 2018 case. The men under inquiry include cybercrime expert Pankaj Ghode and former police officer Ravindra Patil who have been arrested and are being investigated on charges of manipulating evidences and stealing a total of 1,137 Bitcoins while working on the original crypto scam case.

Both Ghode and Patil were assigned with the responsibility of unearthing details around the massive scam initiated by Amit Bhardwaj.

The two former investigating officers have been accused of wiring Bitcoins worth crores from Bhardwaj's possession into their personal crypto wallets and sharing tampered screenshots with other officers working on the case.

At present, the price of the BTC stolen by Ghode and Patil amounts to a whopping Rs. 354 crore.

When senior officials tracked Bhardwaj's KYC details, they found their appointed cyber security expert and fellow police official to be in the wrong, that led to their arrests earlier in March this year.

Meanwhile on April 18, the Supreme Court of India deprecated Bhardwaj for not complying with ED and not sharing details of his crypto wallets.

“Don't play games with us,” the Supreme Court said to Bhardwaj while directing him to disclose his crypto wallet passwords to the ED.

The investigations in the case seem nowhere near culmination for now. Bhardwaj, Ghode, and Patil are under the legal scanner for now.

India has just begun to legally address the crypto space, and the country still does not have provisions overseeing cases of crypto frauds, that seem to have picked up pace in the nation.

Earlier in January, for instance, a 30-year-old crypto investor from Bengaluru reportedly lost over Rs. 2 crore in a scam.

In December 2021, the Rajkot crime branch in Gujarat have arrested two people from Surat for duping 17 people of Rs. 38 lakh by promising them higher returns on their cryptocurrency investments.

While fraudsters are already increasing their activities in the crypto arena, Indians are finding their ways on scam websites due to lack of research and awareness.

In December 2021, Shikha Goel, the Additional Commissioner of Police (Crimes and SIT) of Hyderabad had warned crypto investors in India to strongly refrain from transferring assets into unknown, unauthorised wallets.