Sony Music May Soon Integrate NFTs With Artists and Songs, Here’s What We Know

The company, formed in 1929, is looking to bring artists as well as music together with the NFT industry. 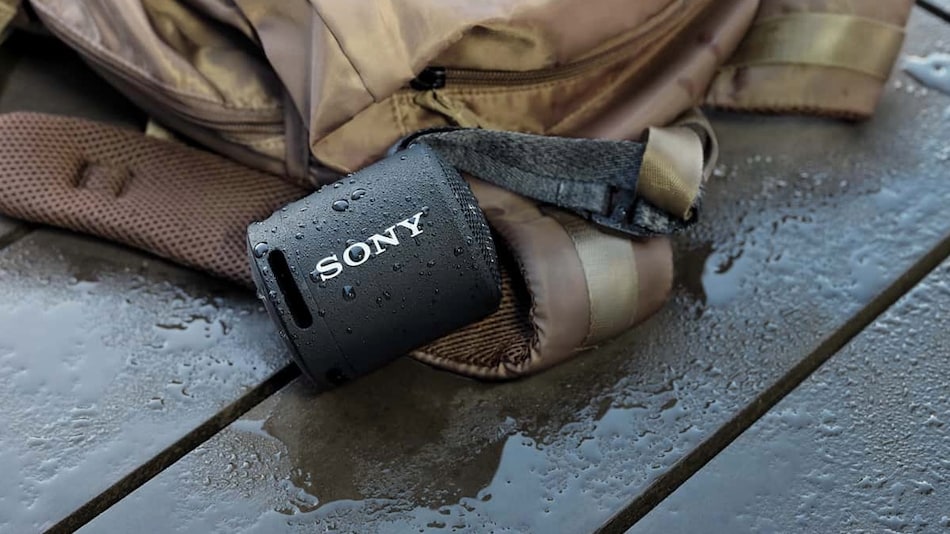 Sony Music Entertainment may be looking to venture into the sector of non-fungible tokens (NFTs). The company, formed in 1929, is looking to bring artists as well as music together with the NFT industry. The American music giant has filed a trademark application asking permission to cover ‘audio and video recordings featuring live musical performances authenticated by NFTs.' With the likes of several music celebrities like Snoop Dogg, Justin Bieber, and Madonna, among others — the NFT industry seems to be gaining popularity on a global level.

Sony has filed a trademark application for the Columbia Records logo, intending to use it around NFT-backed media.

While Sony is yet to reveal its NFT-related plans, trademarks attorney Mike Kondoudis has shared screenshots of the company's filings on Twitter.

This filing from Sony adds to the big list of already filed patents from companies seeking to explore the NFT arena this year.

This year, so far, number of NFT applications have surpassed those submitted in the crypto, Web3, and metaverse arenas.

By this time, over 5,800 applications and patents concerning NFTs have already made it to the United States Patent and Trademark Office (USPTO). In 2021, this number stood at 2,087.

Sony Music has been making inroads in the virtual assets sector.