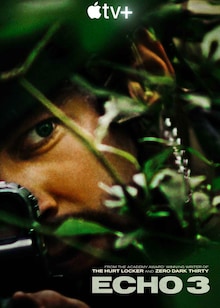 Share
Action Drama Thriller
2022 Season 1 English, Spanish
A brother and husband of a missing scientist struggles to find her against the backdrop of a secret war.

After Amber Chesborough (Jessica Ann Collins ), a scientist, goes missing on the Venezuela–Colombia border, her brother Bambi (Luke Evans) and husband Prince (Michiel Huisman ), both of whom have extensive military experience, struggle to find her against the backdrop of a secret war. 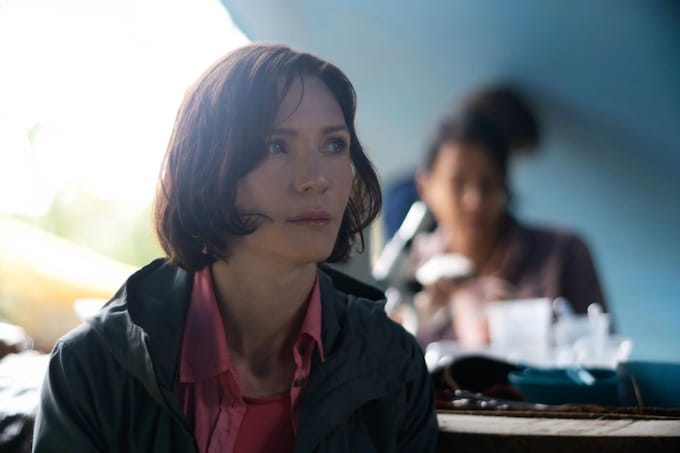