Aquaman and the Lost Kingdom Delayed to December 2023, Shazam! Fury of the Gods Takes Its March Slot 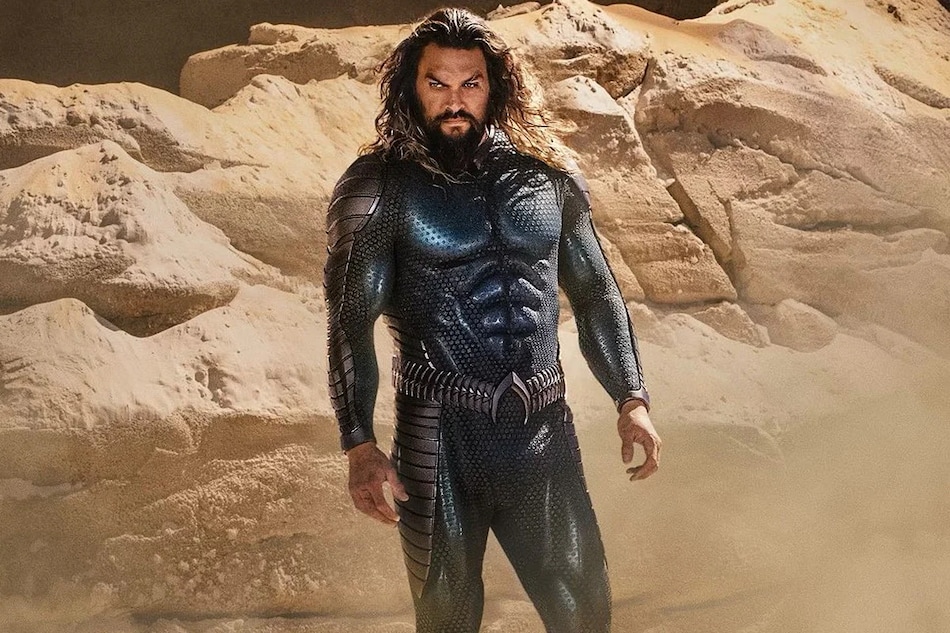 Aquaman and the Lost Kingdom and Shazam! Fury of the Gods release dates have been delayed. As per a Deadline report, Warner Bros. is making a number of release date changes, with the Jason Momoa-led Aquaman 2 shifting to December 25, 2023. The film was previously set for March 17, 2023, after having been delayed from December 21, 2022. To fill that March 17 gap, David F. Sandberg's Shazam! Fury of the Gods will be pushed back from its December 21 date. The Zachary Levi-led sequel faced several delays due to the COVID-19 pandemic, moving from April 1, 2022, to November, and then a December release.

Deadline notes that James Wan's Aquaman and the Lost Kingdom needs more time in post-production. The film underwent some additional photography late last month, with Momoa revealing that Ben Affleck was set to reprise his role as Bruce Wayne in the sequel. Principle production on the film ended back in January, with a script co-written by David Leslie Johnson-McGoldrick and Momoa. The first Aquaman film was also released during December, and went on to gross $1.148 billion (about Rs. 9,164 crore) at the global box office.

Warner Bros. shifting Shazam! Fury of the Gods' release date to the next year is a logical move. James Cameron's much-anticipated Avatar: The Way of Water, which is set to release on December 16, was a big hurdle WB had to cross. This delay gives enough time for the Pandora-set sequel to leave the cinemas. The second Shazam! movie now opens two weeks after the Chris Pine and Regé-Jean Page-led fantasy action-adventure Dungeons & Dragons: Honor Among Thieves, and one week before the Keanu Reeves-led neo-noir action thriller John Wick: Chapter 4.

The release date changes come in the wake of Warner Bros. Discovery charting out a 10-year plan for upcoming DC Comics movies, in the veins of Kevin Feige-driven Marvel Cinematic Universe. The company has announced a “reset” for the DC Extended Universe, with a dedicated team laying out long-term plans focused on quality over quantity.

The Warner Bros. Discovery merger earlier this year brought new CEO David Zaslav on board, who wants to heavily focus on theatrical releases, now that COVID-19 is not a major issue. Two titles that were originally slated for an HBO Max release will now be opening on the big screen. First is the Calmtic-directed reboot of the 1990 comedy film House Party, dropping December 9. Then there's Lee Cronin's supernatural zombie flick, Evil Dead Rise, coming April 21, 2023.

According to Variety, the decision not to release these on the streaming platform is part of a “larger trend” Warner Bros. Discovery sees from kids and family content. That said, production on said animated projects will continue, with plans to shop them to platforms besides HBO Max.

Shazam! Fury of the Gods will now release March 17, 2023, with Aquaman and the Lost Kingdom following it on December 25, 2023. They are two of four DCEU titles currently slated for 2023, alongside The Flash with the heavily-controversial Ezra Miller, and Blue Beetle with Xolo Maridueña (Cobra Kai).

Aquaman and the Lost Kingdom