They involve Princess Nymeria, and Corlys Velaryon from House of the Dragon. 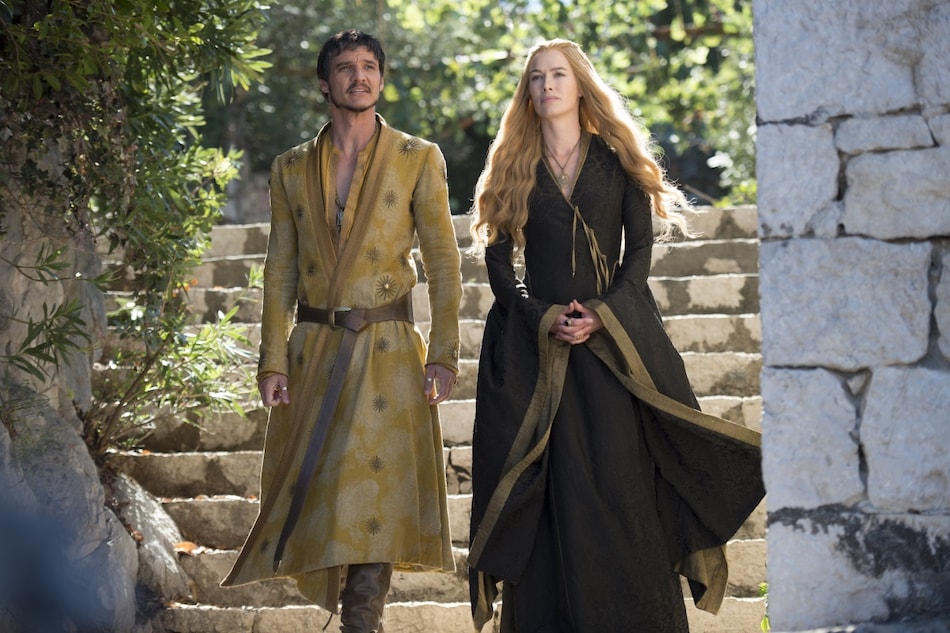 Game of Thrones universe is expanding yet again. HBO is reportedly developing three more Game of Thrones prequel spin-offs, with the working titles of “9 Voyages”, “10,000 Ships”, and “Flea Bottom”. 9 Voyages, from Bruno Heller (The Mentalist), follows Corlys “Sea Snake” Velaryon whose riches dwarfed those of House Lannister. 10,000 Ships, set a thousand years prior to Game of Thrones, is about the warrior queen Princess Nymeria, who founded the kingdom of Dorne in Westeros. And lastly, Flea Bottom is naturally set in the eponymous slum district of King's Landing. No writers are attached to 10,000 Ships or Flea Bottom as of now.

Deadline first brought word of three new Game of Thrones prequel spin-offs in the works at HBO, with The Hollywood Reporter confirming minutes later. 9 Voyages is the furthest along, Deadline noted, as it already has a creative team in place including Heller, who created The Mentalist, co-created Rome (for HBO) and developed Gotham. 10,000 Ships and Flea Bottom are said to be in the exploratory stage. HBO declined to comment on both reports.

Interestingly, 9 Voyages' lead character Lord Corlys Velaryon — to be played by Steve Toussaint — is also a part of House of the Dragon, the only as-yet confirmed Game of Thrones spin-off that is set to begin production next month in April. As THR noted, HBO is essentially developing a spin-off based on a character who's part of another spin-off that has yet to even be filmed. That says a lot about how aggressive HBO has gotten about expanding the Game of Thrones universe.

In addition to House of the Dragon, HBO is also said to be developing a Dunk & Egg series based on George R.R. Martin's “Tales of Dunk and Egg” novellas, while HBO Max has an adult animated Thrones spin-off in “early development”. With these three new prequels, the total number of Game of Thrones spin-offs in the works is up to six — five in development, and one with a series order.

Here's more on the three new Thrones spin-offs in development:

In 9 Voyages, Corlys Velaryon — at time called The Lord of the Tides — travels aboard the Sea Snake ship. Velaryon would journey across the known world and beyond, including Pentos, Dragonstone, Lys, Tyrosh, Myr, and the fabled lands of Yi Ti and Leng. Velaryon would later captain the Ice Wolf ship north of the Great North, as he attempted to find passage from the top of Westeros but only ran into frozen seas and icebergs as big as mountains.

10,000 Ships tells the story of Princess Nymeria and the surviving Rhoynars who travelled from Essos to Dorne after losing in battle to the Valyrian Freehold in the Second Spice War. Her story is a thousand years old — making it the “oldest” Thrones prequel — but she's such a legendary figure that her name still bears weight. In Game of Thrones, Arya Stark named her direwolf after her and we also had Nymeria Sand (Jessica Henwick). This also gives HBO an opportunity to flesh out Dorne, which was largely ignored in Game of Thrones.

Flea Bottom would follow those who live in King's Landing's poorest section, a maze of narrow streets and dark alleys filled with tanneries, brothels, and ale houses. Game of Thrones gave us several characters who emerged from Flea Bottom, including Ser Davos Seaworth (Liam Cunningham) and Gendry (Joe Dempsie), the bastard son of King Robert Baratheon. Arya Stark (Maisie Williams) even spent some time there after her father was beheaded.