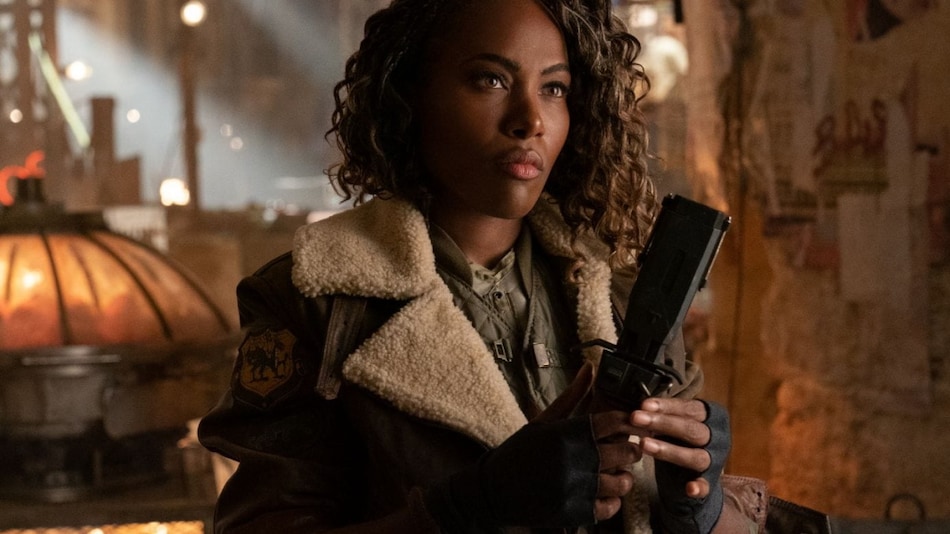 Jurassic World Dominion has collected $622.2 million (about Rs. 4,847 crore) at the global box office so far, to enter the $600 million (Rs. 4,676 crore) club despite negative reviews. Meanwhile, the Tom Cruise-led Top Gun: Maverick zoomed past the $800 million (about Rs. 6,234 crore) mark, as it continued to find an audience nearly three weeks after it opened in theatres on May 27. The sequel to the cult film Top Gun has grossed $885.2 million (about Rs.6,898 crore) worldwide, record figures for a Cruise movie.

That said, Jurassic World Dominion's figures in most areas are nearly 35 percent below 2015's Jurassic World and 18 percent less than its sequel Jurassic World: Fallen Kingdom. The only exception here is China, where the Chris Pratt-led movie has raked in nearly $92 million (about Rs. 717 crore) to deliver the third highest grossing Hollywood movie of the COVID-19 pandemic era.

For Top Gun: Maverick, of the total of $885.2 million, nearly $466 million (about Rs. 3,633 crore) comes from the US and Canada market. The remaining $419 million (about Rs. 3,267 crore) comes from territories elsewhere, barring China and South Korea. While the second Top Gun movie will not be released in China, it is set to open in South Korea this Thursday, June 23.

Jurassic World Dominion and Top Gun: Maverick are likely to stay strong in the coming days as the week's new release the Toy Story spin-off Lightyear had an underwhelming opening weekend. It collected $85.6 million (about Rs. 667 crore) globally out of which $34 million (about Rs. 265 crore) comes from markets outside the US and Canada.

Cruise and the dinosaurs are unlikely to face competition during the next weekend too, as the animated action comedy Minions: The Rise of Gru — whose predecessor grossed over a billion dollars, mind you — opens in theatres on Thursday, June 30 in India and Friday, July 1 in the US.