Cinépolis has yet to open advance ticket sales for Thor: Love and Thunder. 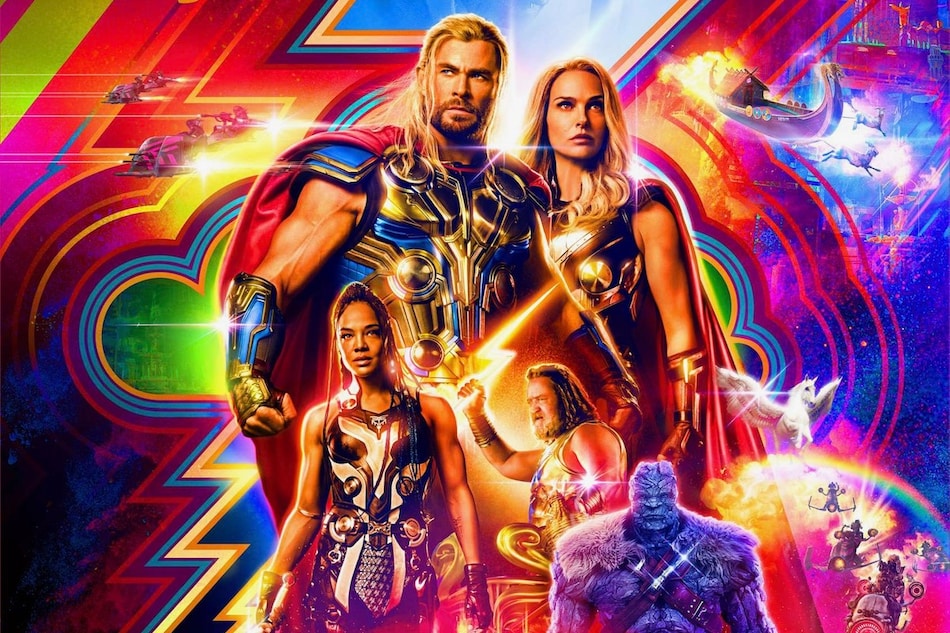 Thor: Love and Thunder tickets are now available in India

Thor: Love and Thunder ticket bookings are now live in India — in select cinemas, formats, and languages. Quietly on Thursday evening, Disney Star opened ticket sales for the highly-awaited Marvel Cinematic Universe movie on ticketing partners BookMyShow and Paytm, and the official website of INOX and PVR Cinemas. Cinépolis has yet to do the same. Tickets being made available 21 days in advance — as is the case with Thor: Love and Thunder — would have been news a couple of months ago. But now, it's becoming routine for big movies. Disney kicked this off with Doctor Strange in the Multiverse of Madness (27 days), with Viacom18 following it with Top Gun: Maverick, and then Universal Pictures setting the current record with Jurassic World Dominion (32 days).

Some of these are due to the fact that Tamil, Telugu, Malayalam, and Kannada tickets haven't been made available yet. As of now, Thor: Love and Thunder tickets are available in English (3D and IMAX 3D) and Hindi (3D). Even in the cities where tickets are live, not all theatres and screens have gone live. Depending on where you live, what screen you choose, and what time you decide to watch it, ticket prices for Thor: Love and Thunder tickets vary from Rs. 200 to Rs. 2,000.

Additionally, the Guardians of the Galaxy are involved on Thor: Love and Thunder, including Chris Pratt as Peter Quill/ Star-Lord, Pom Klementieff as Mantis, Dave Bautista as Drax, Karen Gillan as Nebula, Vin Diesel as the voice of Groot, Bradley Cooper as the voice of Rocket, and Sean Gunn as Kraglin Obfonteri. Jeff Goldblum returns from Thor: Ragnarok as the Grandmaster. There are small roles for Matt Damon, Sam Neill, Luke Hemsworth — who were also in Ragnarok — and Melissa McCarthy as Asgardian actors playing Loki, Odin, Thor, and Hela, respectively.

Thor: Love and Thunder is out Thursday, July 7 in India in English, Hindi, Tamil, Telugu, Malayalam, and Kannada.