HBO’s The Last of Us Budget Might Be More Than Game of Thrones: Report 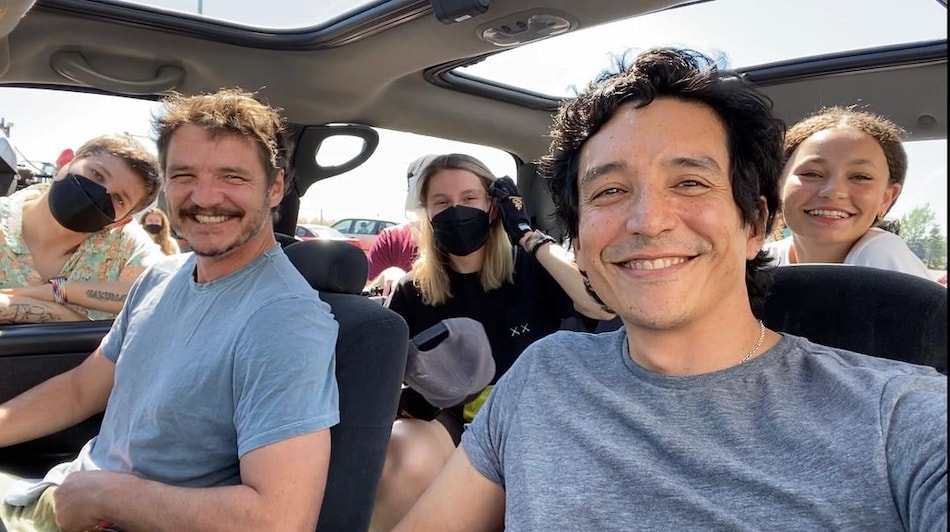 Pedro Pascal, Gabriel Luna on The Last of Us sets in Alberta

HBO's The Last of Us series costs over a hundred million dollars for its first season, according to a new report. An individual involved with the TV show's production called it “likely the largest” film production ever set up in Canada, noting that every episode “well exceeds the eight figure per episode mark”. That means each episode costs tens of millions of dollars, and since The Last of Us season 1 will have 10 episodes, you're looking at a $100 million+ budget. There's no clarity on whether the source is talking in USD or CAD though, so The Last of Us budget could range from Rs. 587–749 crores.

In an email interview with CTV News last week, the International Alliance of Theatrical Stage Employees 212 union president Damian Petti said: “The Last of Us which commences photography this week is indeed a monster. It has five art directors and employs an army of hundreds of technicians. It has had six months of prep and shoots [in Alberta] for 12 months. I cannot confirm the official budget numbers but will say it is likely the largest project shooting in Canada. This project well exceeds the eight figure per episode mark, so there is a multiplier effect on our economy in terms of its impact. There are hundreds of related businesses benefitting from the plethora of work.”

The Last of Us Season 1 to Cover the First Game's Events: Neil Druckmann

Based on the best-selling and critically-acclaimed PlayStation game franchise, HBO's The Last of Us series stars Pedro Pascal (The Mandalorian, Narcos) as the hardened smuggler Joel, Bella Ramsey (Game of Thrones, His Dark Materials) as the teenage immune survivor Ellie, Gabriel Luna (Agents of SHIELD) as former soldier and Joel's younger brother Tommy, Merle Dandridge (The Last of Us) as resistance movement Fireflies chief Marlene, Jeffrey Pierce (The Last of Us) as the rebel Perry, Nico Parker (Dumbo) as Joel's daughter Sarah, Murray Bartlett (The White Lotus) as isolated survivalist Frank, and theatre actor Con O'Neill as Frank's fellow survivalist Bill.

The Last of Us will air on HBO and HBO Max in the US, and Disney+ Hotstar in India. Production on season 1 began earlier in July and is expected to run until June 2022.