iPhone 14 lineup could be unveiled during a launch event on September 7. 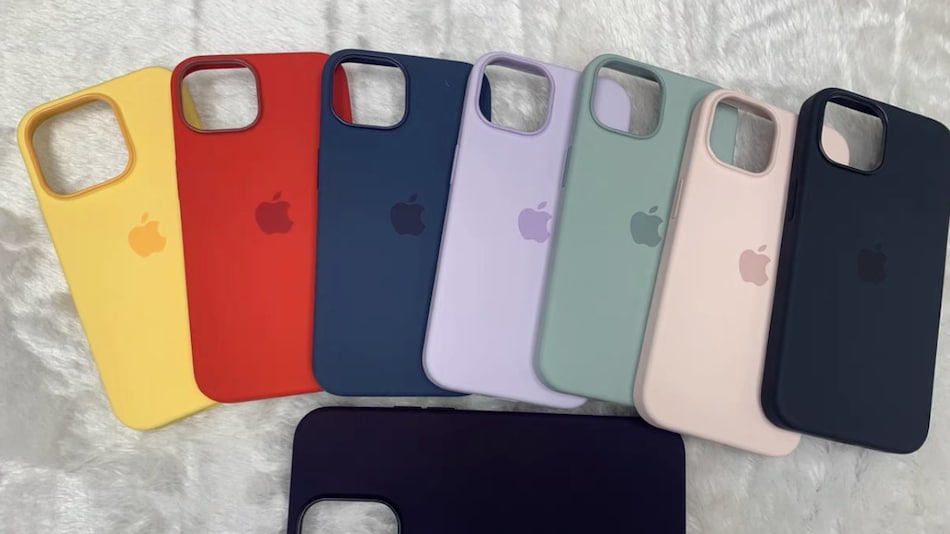 iPhone 13 series was unveiled in India in September last year

iPhone 14 series is expected to go official on September 7. Apple is yet to confirm the launch date for the latest generation iPhone models, even though leaks have been in abundance. In a new update, purported case clones for the smartphone have been leaked online suggesting the possible design. They are shown in eight shades with cut-outs for the speaker and cameras. The iPhone 14 appears to have a camera bump at the back — similar to the iPhone 13 family.

Tipster Majin Bu (@MajinBuOfficial) has posted images of the identical clones of the iPhone 14 cases on Twitter. As mentioned, the silicon cases are shown in Midnight Blue, Mint, Navy Blue, Pink, Red, Purple, and Yellow shades. They are shown with cut-outs at the rear for the camera unit.

Recently, another Twitter user Jioriku suggested Green, Purple, Blue, Black, White, and Red shades for the upcoming phone. According to him, Pink would be replaced with Purple and iPhone 14 Pro would debut in Green, Purple, Silver, Gold, and Graphite shades.

Analyst Ming-Chi Kuo claimed that iPhone 14 Pro models could be launched at a higher price than their predecessors.