Star Trek Picard: season 3 will premiere on Paramount+ in the US, and Amazon Prime Video in India. 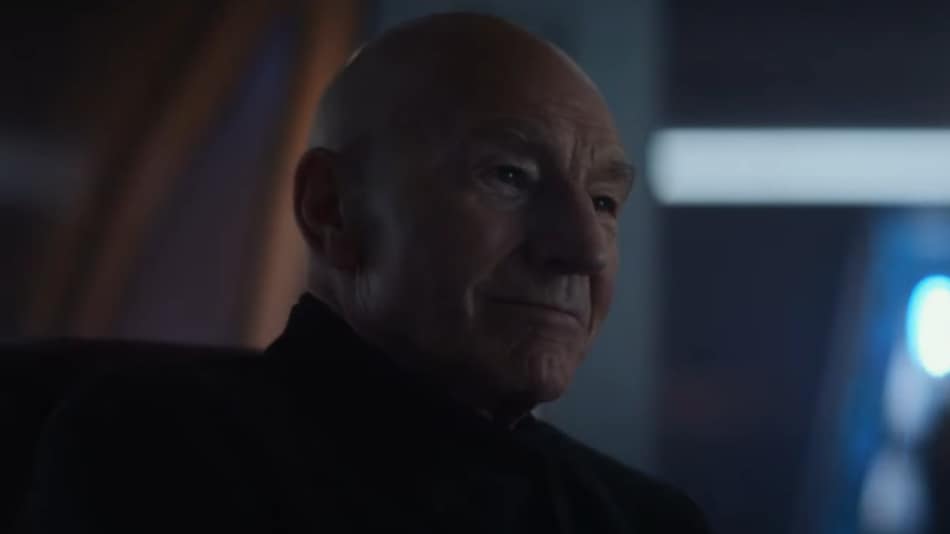 The Star Trek: Picard season 3 offers a new look at Seven of Nine as the commander of the USS Titan ship

Star Trek: Picard season 3 trailer is finally here. Paramount+ unveiled a sneak peek of the Patrick Stewart-led space odyssey, as he guides The Next Generation crew on one last mission. Season three of the revival series functions as the final chapter, and comprises 10 episodes, featuring recurring characters at a mature point in their lives. Star Trek: Picard season 3 premieres on February 16, 2023, exclusively on Paramount+ — ending its run on April 20, 2023. In India, the show will air on Amazon Prime Video.

The trailer for Star Trek: Picard season 3 is fashioned like a farewell video, in all the right sense. It is the end of a legacy, as we see Captain Jean-Luc Picard (Stewart) rounding up his team for a final mission among the stars. The sneak peek, which is vague on the plot details, begins with a radio call from Beverly Crusher (Gates McFadden), requesting help from Picard and his crew. From the brief shot that is presented in the trailer, we can conclude that her ship is boarded by a mysterious new threat, which she wards off using firearms “Now I can't ask you to put yourself in danger,” says Picard while trying to persuade a now-aged William T. Riker (Jonathan Frakes) to join his next adventure.

The Star Trek: Picard season 3 trailer then cuts to offer a fresh look at the returning characters — LeVar Burton as Geordi La Forge, Michael Dorn (Ted 2) as Klingon warrior Worf, and Marina Sirtis (Crash) as Deanna Troi. Brent Spiner, however, who played the android Data in The Next Generation was absent from the San Diego Comic-Con trailer and continues to be so. The Star Trek: Picard season 3 trailer also reveals a new look at Seven of Nine (Jeri Ryan) as commander of the USS Titan ship, which was previously piloted by the aforementioned Riker.

Season 2 was subject to a weird turn in terms of storytelling, following a fractured anthology-like narrative that saw Picard and his friends thrown back in time at the hands of Q. This new season, however, will feature a coherent plot that reunites all of The Next Generation characters and features a new undisclosed villain. Speaking to EW on filming Star Trek: Picard season 3, Stewart said, “It's not just a reunion. Everybody has a function, and that's really all I'm allowed to say, because what's coming up in season 3, I think is very exciting. And, of course, a lot of it will involve the way that the characters we've known for so long have evolved.”

The third and final season of Star Trek: Picard premieres on Paramount+ on February 16, 2023. In India, the show is expected to drop on Amazon Prime Video, which announced a global deal with CBS back in 2019.