Stranger Things 4 creators the Duffer brothers had a "total meltdown" following the leak. 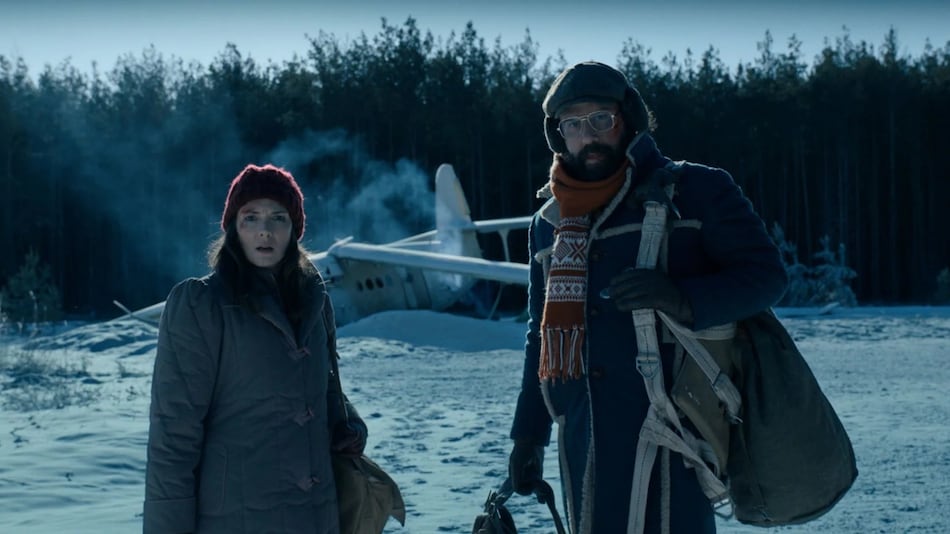 A still from Stranger Things season 4

Stranger Things season 4 is in the limelight for an unexpected reason as leaked images of cards from a tie-in Monopoly board game have spoiled key plot elements ahead of its May 27 debut on Netflix, as per a report. The Monopoly Stranger Things game can be "purchased fair and square" at a "national retailer", according to a Reddit thread dedicated to the leak. While this is not confirmed, the fact remains that several retailers are advertising merchandise based on previous Stranger Things seasons to capitalise on the brand's popularity.

According to The Hollywood Reporter report — which quotes a source close to the series — the Monopoly Stranger Things 4 board game was accidentally given the go-ahead mainly because of the "sheer scale and breadth of the Stranger Things franchising world."

Stranger Things creators the Duffer brothers and Netflix are, not surprisingly, unhappy about the leak. In fact, the Duffer brothers are said to have had a "total meltdown" after the debacle, as they wanted to keep Stranger Things 4 plot details under wraps till the show's premiere. They were, reportedly, also not consulted while developing the game.

Interestingly, Stranger Things season 4 is not the first title to be spoiled by tie-in merchandise. The Star Wars franchise faced a similar situation when the release of a Rey action figure with a lightsaber revealed a key plot detail from the 2015 space epic Star Wars: The Force Awakens. Such events are the reason that The Mandalorian showrunner Jon Favreau didn't allow manufacturers to design a toy for the character of Baby Yoda — or Grogu, as you prefer — till after the series' premiere.

Netflix could have adopted a similar approach for Stranger Things — and it might still do so for the fifth and final season — but admittedly, it does hurt sales and allows third-parties to profit, as was the case with The Mandalorian for several months.

Stranger Things season 4 is touted to be "bigger and better" than previous instalments. In fact, director Shawn Levy recently revealed that it features some episodes that are longer than his two Ryan Reynolds movies, the comedy Free Guy and the sci-fi adventure The Adam Project. The Duffer Brothers had hinted at as much earlier, noting the Stranger Things 4 episodes are "very, very long."

The first five episodes of Stranger Things season 4 will be out May 27 on Netflix, three years after the last season aired, with the remaining four arriving on July 1.