Among Us is available for free on Epic Games Store till June 3. 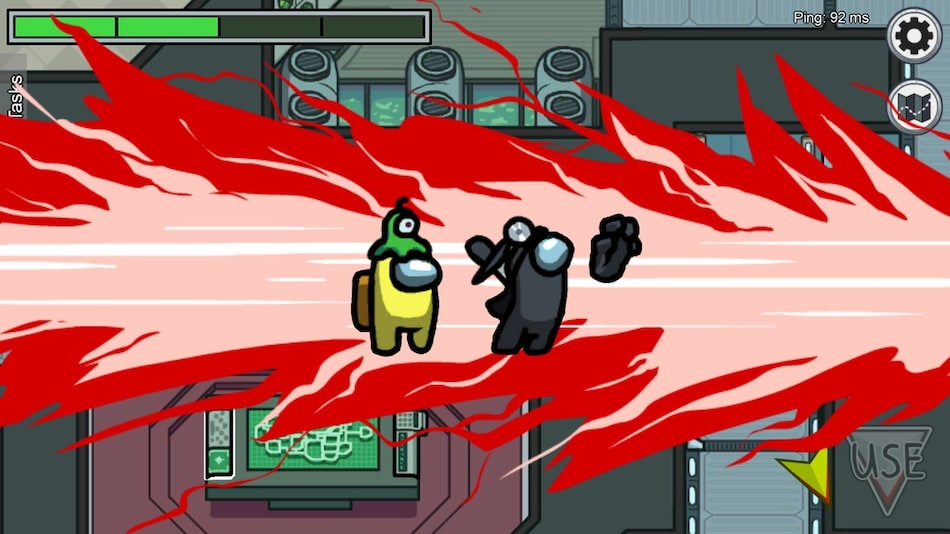 Among Us supports cross-platform multiplayer

Among Us, the popular social deduction game, had more than two million active players on Saturday (May 29). The hike in player count comes after the game has been made free during Epic Games' mega sale till June 3. Developer InnerSloth released the game in 2018 but it gained massive popularity only last year during lockdown due to the coronavirus-induced pandemic. The popular game also offers cross-platform multiplayer and is available on multiple platforms with PlayStation and Xbox consoles being added to the roster soon.

A tweet by Victoria Tran (@TheVTran), community director at InnerSloth, shows that before the game went free during the Mega Sale by Epic Games, it had a daily player count of 350,000. Another tweet by Tran shows the player count reaching 2 million during the weekend of May 29. The tweets also mention that the player count only shows PC players. It points out that the rise in the player count has also happened as most existing players from other platforms were trying the game on PC. The long weekend in the US could have also affected the player count, giving the numbers a small boost.

and here it is when it went free on Epic, May 27th

notes:
- this shows PC players only
- not all new players, many people grab Among Us on as many platforms as they can and were probably testing it out
- long weekend for Americans, possibly more ppl playing/giving small boost pic.twitter.com/wUag8a4i7A

Epic Games is offering Among Us for free for a week during its Mega Sale. As a part of the sale there will be one mystery game offered for free each week. Epic Games Store usually offers the game for Rs. 119. The Mega Sale is offering users a $10 coupon (Rs. 750 coupon in India) that can be collected by just signing in to the website. The coupon can be applied to any game costing $14.99 (roughly Rs. 1,100) and in turn, customers will get another such coupon.