Fortnite Chapter 2 Season 7 brings back Battle Stars that can be used to purchase Battle Pass rewards. 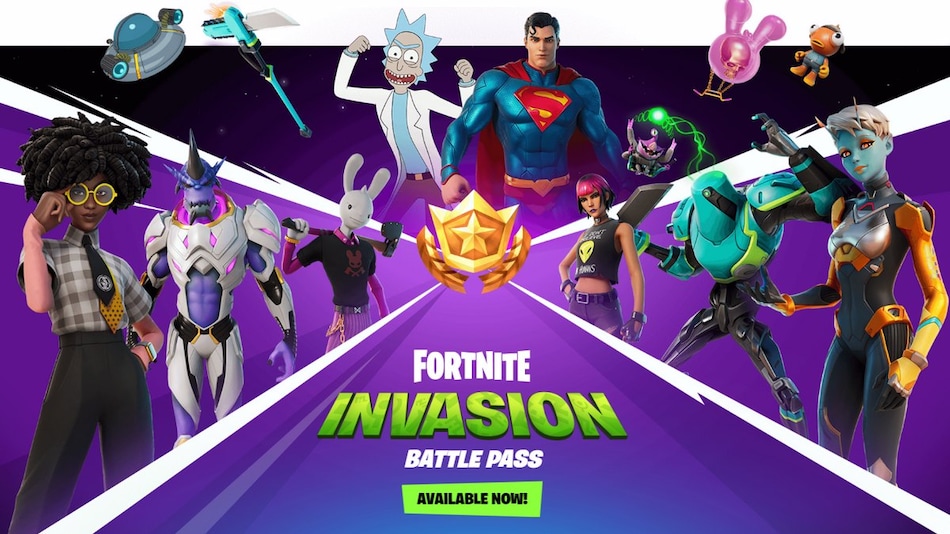 Fortnite Chapter 2 Season 7 is called Invasion and it introduces a mysterious alien army lead by Doctor Slone. It brings new items, characters, an updated Battle Pass, and more. Season 7 adds UFOs, many new weapons, upgradable guns, and a new outfit that players can customise. Superman will be part of Season 7 as well among others, though the character will be unlockable later in the season. Fortnite is developed by Epic Games and includes a free battle royale mode that is quite popular.

Fortnite Chapter 2 Season 7 Invasion brings a Sci-Fi alien theme to the game. There is an alien army called Imagined Order (IO) that is led by Doctor Slone and UFOs that can be hijacked to travel across the map. The UFOs allow players to pick up things in the environment and can take them to random places on the map if caught. The new season brings new weapons like the Rail Gun, Flexible Pulse Rifle, Kymera Ray Gun, Recon Scanner, and more. The UFOs also drop nuts and bolts that can be used to modify some guns.

Battle Pass for Fortnite Season 7 brings an outfit called Kymera that is customisable and will be awarded right after purchasing the Battle Pass. Levelling up with the new Battle Pass awards five more Battle Stars that can be used to claim rewards. Characters like Superman, Rick from Rick and Morty, virtual influencer Guggimon, and more can also be unlocked while progressing through the new season. Even without purchasing the Battle Pass, players will be able to collect free pass awards using Battle Stars that they acquire by simply playing the game.

Fortnite Creative has also been updated to v17.00 and it brings a new Hub Island template, a new HUD Controller device, and more. Glass prefabs and galleries have also been added to Fortnite Creative. The update also brings gameplay improvements, visual updates, and island and UI fixes.