Sony has made the new PlayStation Plus service available in Hong Kong, Indonesia, Malaysia, Singapore, South Korea, Taiwan, and Thailand to begin with. 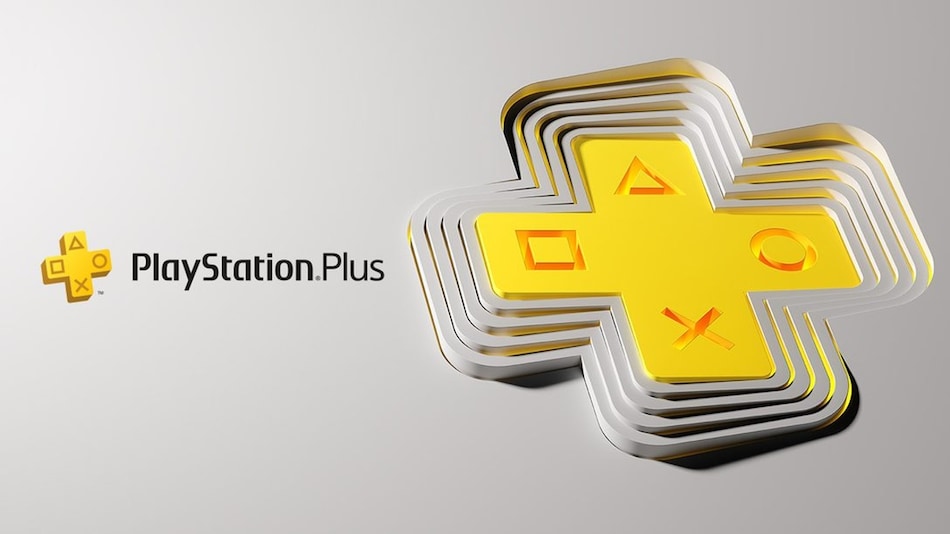 Sony's revamped PlayStation Plus is launching in India next month

Sony's all-new PlayStation Plus has debuted in select Asian markets as its global rollout begins, but with far fewer games than the originally teased over 700 titles. Some gamers in the region are naturally complaining about the move. Separately, it has been found that Sony is charging more for upgrades to the new PS Plus tiers, for those subscribers who earlier got the PlayStation Plus service at a discount. The subscription-based service, that was revamped in March, is available in three different tiers — to better counter Microsoft's Xbox Game Pass.

The revamped PlayStation Plus has arrived in Hong Kong, Indonesia, Malaysia, Singapore, South Korea, Taiwan, and Thailand as a part of its initial global rollout. Sony promised to offer over 700 titles through the service. An official guide to PlayStation Plus published earlier this week also mentions that subscribers will get access to "700 titles across three membership plans." However, it has not been the case — at least for the early subscribers.

Some gamers who have subscribed to the new PlayStation Plus have taken to Twitter to point out that the service has been launched with around 230 titles in total. Xbox Game Pass, by contrast, has over 400.

As reported by Eurogamer, the list of games available as a part of the PlayStation Plus service in Hong Kong shows that there are 269 titles for subscribers. Similar is the case in Malaysia and other markets, where the updated PS Plus service has just been introduced.

Sony has not yet responded to any subscriber posts around the number of titles available at the launch of the new PlayStation Plus service. However, it did mention in its blog post announcing the launch that the given game catalogue "will refresh over time and with more exciting titles." This suggests that gamers may have to wait for some more time to see new titles coming to the service.

Nevertheless, it is unclear whether the claim of bringing over 700 titles is limited to some markets, as Sony is not offering PS3 streaming games in Asia.

The collection available to subscribers at present also includes some bundles, including Sony's own collections such as BioShock 2 Remastered and BioShock Infinite: The Complete Edition. It's possible Sony considered games available in these bundles as separate offerings to market the "over 700" figure. Having said that, some subscribers don't think it's worth spending for the new PlayStation Plus service in its current form.

In addition to the fewer titles than expected, Sony is found to be charging more for upgrades to subscribers who bought the original PlayStation Plus service at a discounted price.

As reported by GameSpot, a PlayStation customer service executive purportedly confirmed to a subscriber in Hong Kong, over a phone call, that they need to pay an additional amount to make up the difference between the standard price and the discount they received before moving to the Essential or Premium tier of the new service.

The company reportedly asked the subscriber to pay HKD 600 (roughly Rs. 5,900) to upgrade to the revamped PlayStation Plus service over the HKD 400 (roughly Rs. 4,000) it charges to a new user. This was due to the fact that the subscriber in question bought the original subscription at a discount.

Gadgets 360 has reached out to Sony for clarity on both fewer titles at launch and price disparity for subscribers who originally received PlayStation Plus at discount. This article will be updated when the company responds.

Update: Sony on Thursday announced that it had fixed the "technical error" that was causing users to pay more for upgrading from an existing PlayStation subscription.

The new PlayStation Plus service is launching in India as well as markets including the US, Europe, and New Zealand in June. It is also making its way to Japan in the second round after the initial Asia rollout next week.

Google Urged to Stop Collecting Information, Location Data to Safeguard Abortion Patients in the US
Spain to Spend EUR 12.25 Billion on Semiconductors, Microchips by 2027 to Boost Digital Economy